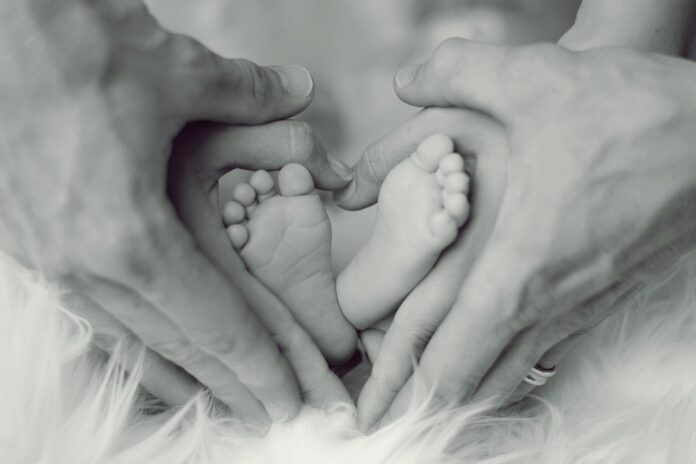 Pro-life Americans have fighting to end abortion legally in the United States since 1973 when the Supreme Court gave their final opinion on Roe v. Wade. And this year, that dream just might come true.

As you likely know, many states have implemented laws in recent years and months that limit its proclivity while not banning abortion altogether.

Mississippi is one such state.

In 2018, the southern state passed the Gestational Age Act, which bans abortions from taking place after the fetus is 15 weeks old – with a few exceptions, of course.

The law is centered around the scientific fact that by 15 weeks, most unborn children could survive outside the womb, as all of their vital organs begin to function at around ten weeks. As such, the law notes that at 12 weeks, the unborn child is a living human being, making abortion murder.

However, the only abortion provider left in the state of Mississippi, Jackson Women’s Health Organization, clearly has a problem with this law.

According to them, it is unconstitutional and tramples on women’s rights as defined by Roe v. Wade to get an abortion at any point during their pregnancy.

The Roe v. Wade decision defined fetal viability, or life, to begin at around 22 weeks, which would make the unborn child about five months old. Using this definition, the Mississippi law has been blocked by two lower state courts in 2018 and again in 2020.

Now the case will go to the Supreme Court, where it is expected to be heard in the fall of this year and a decision most likely finalized by the summer of 2022.

Mississippi’s pro-life Republican attorney general Lynn Fitch asked the High Court to hear the case in June of 2020 on the grounds that the previous fetal viability as defined in Roe v. Wade is thought to be highly outdated given today’s technology and scientific standards. Fitch also mentioned that the current state of Roe v. Wade doesn’t allow states to make the appropriate decisions to protect either unborn babies or their mothers adequately.

She wrote in a brief to SCOTUS, “It is well past time for the Court to revisit the wisdom of the viability bright-line rule.” In addition, she points out that the new Mississippi law was passed with very little pushback in the state’s legislative houses and, therefore, is the “will of the people.”

Fitch argues that both the state’s House and Senate “enacted this law consistent with the will of its constituents to promote women’s health and preserve the dignity and sanctity of life.” And as such, it is her duty as the states’ top law enforcement official to make sure the will of the people is done.

Of course, the Jackson Women’s Health Organization doesn’t want the Court to hear the case.

Well, to put it simply, they are afraid that doing so will cause an overturn in Roe v. Wade.

Hillary Scheller, the organization’s attorney, wrote in a filing, “In an unbroken line of decision over the last fifty years, this Court has held that the Constitution guarantees each person the right to decide whether to continue a pre-viability pregnancy.” She claims that women’s rights to abortions supersede that of any interest the state should have in protecting the unborn.

Meanwhile, Diane Derzis, who owns Jackson Women’s Health Organization, is merely worried about losing money. She said in a statement that if the ban were to be followed in the state, “we would be forced to turn many of those patients away.”

But as the president of the Susan B. Anthony List, Marjorie Dannenfelser said in a Monday statement, providing late-term abortions is not only murder but also dangerous to the mother, and the state would be remiss to ignore that “scientific reality.”

The case is sure to be an interesting one for sure.