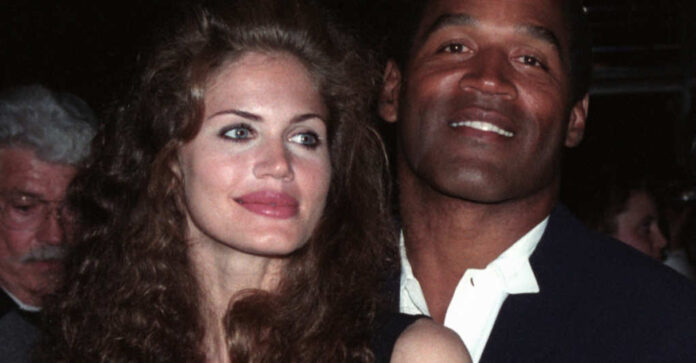 Will Smith is getting notoriety from people all across the spectrum…there are lovers, haters, admirers, shamers, and even murderers. O.J. Simpson has even weighed in on Will’s now-famous defense of his wife in the case of the slap heard around the world.

Simpson said that he thinks the actor’s actions were wrong, but he understood “the sentiment.”

O.J. Simpson, the former football hero known as “Juice,” is also known for being acquitted of the double murder of his wife, Nicole Brown-Simpson, and Ronald Goldman in the fall of 1995. In 1997, Simpson was found liable for the wrongful death of Brown-Simpson and Goldman in a case by a civil jury. He was ordered to pay $33.5 million in damages to the Brown and Goldman families.

The Juice, age 74, tweeted out his thoughts on Tuesday in a video that now has nearly 1 million views. Simpson referred to Will Smith, who received the best actor award that night for his role in “King Richard,” walking on stage and slapping Chris Rock after he made an offensive joke about his wife, Jada Pinkett-Smith. She has been open about her fight with alopecia and the loss of her hair. Pinkett-Smith came to the Academy Awards with her hair buzzed.

Simpson called Will Smith’s actions “unfortunate” and said that they were “wrong,” but that he “understood the feeling.” He went on to explain, “I’ve been through a lot of crap when I was raising two young kids and every comedian in the country had an O.J. routine, and don’t think I wouldn’t want to b-slap a couple of those guys but you got to accept that it’s human.”

The football hero was certainly the subject of many a comedian’s set in the 90s. He was roasted on every late-night talk show on TV during his trial for the murders of his estranged wife and Goldman. In the courtroom, he was acquitted, and regarding being the brunt of the comedian’s jokes, he said that “you gotta accept that it’s humor.”

He also said that he didn’t think Chris Rock’s joke was all that “egregious.” Simpson thought it was just a “semi-unfunny joke.”

Simpson was arrested for armed robbery in Las Vegas in 2008. He led a group of armed men into a Las Vegas hotel and casino to steal what he says was his own sports memorabilia. After being found guilty, he was sentenced to 33 years in prison and was paroled in 2017.

The Juice said that if he had done what Will Smith had done in front of a billion people watching all over the world, he would have been put in jail for life without the possibility of parole. He finished that thought with, “just sayin.”

Before O.J. started talking about Will Smith, he explained to his loyal followers on Twitter that he had to run to find a quiet place, one that was away from all the people who wanted to talk to him and ask him questions. He said that he was sure the questions he would be facing would have to do with the new NFL overtime rule. After giving his opinion on the rule that he did not totally agree with, he said that anything was better than what happened to Josh Allen in this year’s Superbowl. He said that it hurt him for Allen not to have the opportunity to keep the game going.

His surprise for the day came when people wanted to know what he thought about Will Smith, and according to the number of people who have watched his viral video, he did not disappoint.