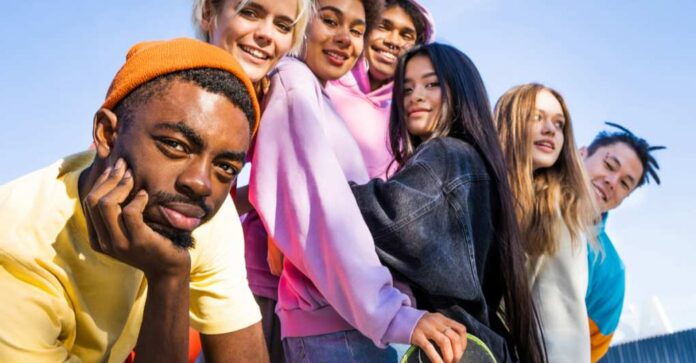 BlackRock President Rob Kapito is under the assumption that the current generation rising to prominence – millennials, have never had to suffer. That they have never had to ensure problems. While speaking at the Texas Independent Producers and Royalty Owners Association conference in Austin, the co-founder of the globe’s largest asset manager spoke about how he sees the realities of the economy.

“For the first time, this generation is going to go into a store and not be able to get what they want. And we have a very entitled generation that has never had to sacrifice… I would put on your seat belts because this is something that we haven’t seen.” This kind of claim is infuriating to many people who are now being counted among the generation keeping the economy going.

Kapito is under the mentality that this generation has seen no struggles. He’s right in a sense. They don’t remember gas rationing. They don’t remember collecting metal for the war effort, or new cars with just lap belts. That’s because the economy and technology evolved enough to where they never had to learn about it.

However, they do know sacrifice. Many of them watched live in a classroom, on a military base, or at home as the events of 9/11 unfolded and this great nation changed forever. They know the sacrifice made by the families of the men and women who signed up to fight after that fateful day. They know the pain of seeing college skyrocket after his generation left. They know the pain of college and housing costing 5-125x more than it did when he was their age.

As much as he claims that millennials are about to be the problem, it is his generation that has become the problem. They are the ones who chose to be irresponsible with money to the point of making credit scores a thing. Their reliance on overpriced goods and services drove the prices sky-high across the board. Now as a result millennials are paying way too much for the same things that existed when he was a young man.

Things will get bumpy, but not because millennials don’t know the struggle. They have seen the struggle, and they know it all too well. As a result, they are working their fingers to the bone to undo the mistakes of his generation. Many are smartly trying to reject the knee-jerk reactions of becoming progressive liberals as well. They see that idea for the poison that it is, and smartly want no part of it.

That doesn’t mean that they will follow in lockstep with people like Kapito. It just means that they are intelligent enough to think on their own, and they want to make the decisions that are best for them and their families. This kind of decision is incredibly difficult with inflation clocking in at 7.9% year-over-year, a new 40-year high. As the Federal Reserve warns that this kind of inflation could stick around for at least the next 3 years, there is a lot to be concerned about for the American people.

Kapito also issued a warning about “scarcity inflation” or the lack of workers, housing, and some consumer goods causes further inflation. Looking around at the statistics this is a problem with a simplified solution if people like him would have put people over profits. Unfortunately, this foreign concept went well over his head, and the American people are now the ones paying the price, while he has tax breaks, safeguards, and politicians invested in his success all to ensure he never loses a dime.