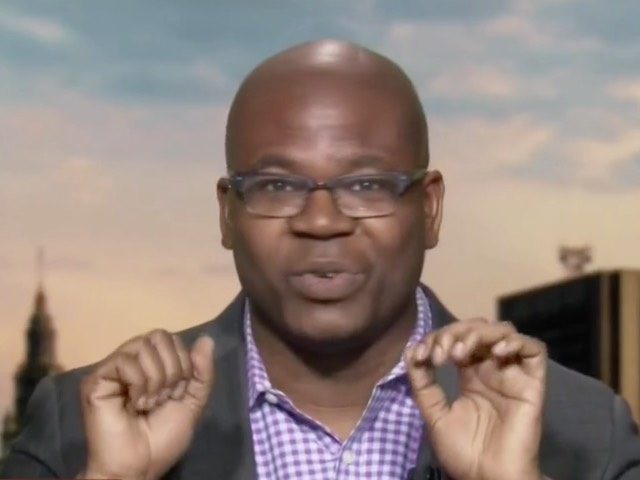 MSNBC contributor political professor Jason Johnson said Monday on MSNBC’s “The Beat” that the MAGA movement is a “terrorist organization” that no longer believes in democracy.

Johnson said, “I used to always say, Ari, with any sort of political conflict — I was saying this during Ferguson — the country can’t heal if we can’t agree on the diagnosis of what got us sick. At the end of the day, you have a certain segment of the population that has told the Republican Party we do not believe in a multicultural democracy. So anything that you have to do to make sure the country stays in the hands of straight white men is okay. That’s the danger. That’s what Vice President Harris talked about when she talked about the rise of the right and white supremacy.”

He added, “That is why I have said I don’t think we have two parties in this country anymore. One is a semi-governing party called the Democrats, and the other is a dime storefront for a terrorist organization called MAGA. That is the real problem here. It is no longer about lies and disinformation. It’s about our sitting government controlling dangerous people who do not believe in democracy anymore. This election– while it’s a cliche to say every election is the most important –if these secretaries of state get into office, there’s no way they’ll let any Democrat win the electoral vote in 2024.”