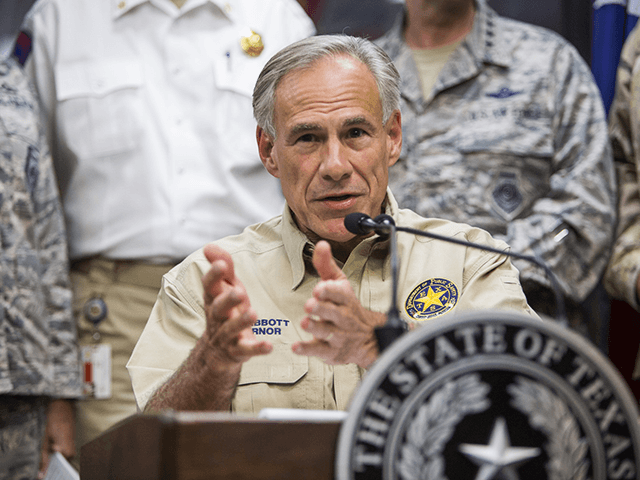 On Thursday’s broadcast of the Fox News Channel’s “Tucker Carlson Tonight,” Texas Gov. Greg Abbott (R) stated that the enhanced safety inspections of commercial vehicles coming into Texas from Mexico have predictably resulted in the governors of multiple Mexican states demanding relief from the traffic slowdowns caused by the inspections, and that as those states demand relief, “we are demanding that they implement security measures that will reduce illegal immigration coming across the border.”

He added that the governors of several Mexican states have either reached an agreement or are in talks with Texas to implement security measures. Abbott also vowed that if Mexican states won’t bolster security, “we are going to continue with our right to inspect every single vehicle coming across that bridge into the state of Texas, regardless of the economic consequences it poses to Mexico.”

Abbott said the inspections “had the predictable result, and that is it snarled traffic for miles…basically crashing economic conditions in these states as well as in the country of Mexico and having severe economic consequences for businesses in Mexico. And the predictable result is that these governors of states that are connected to the state of Texas would be knocking on our door begging for relief. And as they beg for relief, we are demanding that they implement security measures that will reduce illegal immigration coming across the border.”

He continued, “There are different standards that we will be applying to different states that are connected to the state of Texas. Yesterday, we announced an agreement with the governor of Nuevo Leon. Today, we are hammering out details with two more states that are adjacent to Texas, they have border crossings in Texas, that will have some different measures that enhance security, that [stop] the flow of illegal immigrants from their states to the state of Texas, and then there will be one more state governor that we are dealing with tomorrow to try to hammer out details with him. Altogether, we expect and we demand that, on the Mexican side, they finally step up and stop these low-water crossings and other actions that are allowing these illegal immigrants to cross the border. If they fail to do that, we are going to continue with our right to inspect every single vehicle coming across that bridge into the state of Texas, regardless of the economic consequences it poses to Mexico.”

Abbott added that “you may see heightened migration attempts in other states like New Mexico and California where they are being less resistant as Texas is.”