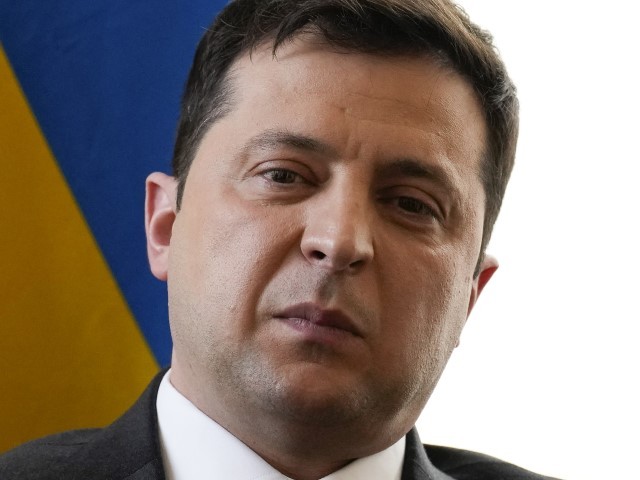 Ukrainian President Volodymyr Zelensky said Sunday on CNN’s “State of the Union” that President Joe Biden should come to Ukraine.

Anchor Jake Tapper said, “President Biden called what Putin is doing here genocide. President Macron of France said that he didn’t think it was constructive to raise the rhetoric like that, that it wasn’t healthy. What was your response to both Biden and Macron?

Zelensky said, “I have the same opinion as President Biden, and I immediately saw what was happening here, especially what happened in Bucha and in the east of our country. I speak about this because Russia calls it a military operation and not a war. But look what happened in Bucha. It’s clear that is not even a war. It’s a genocide.”

Tapper asked, “Are there any plans for him to come?”

Zelensky said, “I think he will.”

Tapper said, “You think he will?”

Zelensky said, “I think he will. But it’s his decision, of course, and about the safety situation, it depends. But I think he’s the leader of the United States, and that’s why he should come here to see.”
Tapper asked, “What about the more than 4 million Ukrainians who have left the country who are refugees? Do you want them to come back? ”

Zelensky said, “Not now. I think not now. First of all, it’s vulnerable women and children. They should come when the situation will be stabilized and when the war will finish, of course, because they will not help us now. It’s not about the men. The men should be here and should fight, and then the families will come back, of course.”