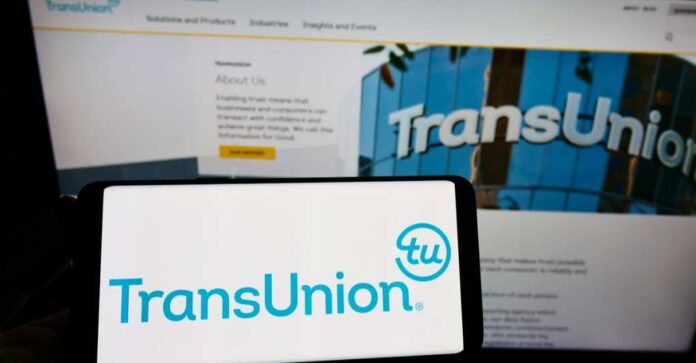 When a credit agency is making suggestions or telling someone they need information before releasing credit information, most people will believe this is a good security feature and hand that information over. For TransUnion, it’s not always a good thing and according to the Consumer Financial Protection Bureau (CFPB), it’s not always the truth.

Despite previous warnings from the CFPB, TransUnion has continued allowing deceptive services to be listed, and “dark patterns” or hidden tricks to get people to sign up for services. These services are increasingly more expensive products, services, and subscriptions. They are also nearly impossible to cancel according to the suit.

One of their more famous maneuvers comes from a consumer requesting their free credit report that they are entitled to receive once per calendar year. When requesting one from TransUnion they would be prompted to enter a credit card number in what looked to be a method to identify their accounts. Instead, it fraudulently had these people signing up for a recurring monthly charge that provided no clear good or service.

CFPB took the steps to announce their charges and name-dropped former TransUnion director John Danaher for his inaction. This is something they typically avoid at all costs but given his recent departure and refusal to abide by a 2017 order, they have little choice. This ruling was one that Danaher claimed would have cut into the company’s $3 billion revenue. Never mind where that revenue came from.

According to CFPB “Danaher was bound by the 2017 order, but he repeatedly failed to ensure that TransUnion took certain required steps and refrained from prohibited conduct. Danaher determined that complying with the order would reduce the company’s revenue, so he created a plan to delay or avoid having to implement the order.” This kind of order isn’t something that a company can easily ignore as they have an oversight status. Interestingly enough, there isn’t much they can do to hide this suit or the previous ruling.

What TransUnion did hide was the disclosure about consumers making a purchase by entering their cc information. Displayed in low contrast, with fine print at the side of the enrollment form, the images would take up to 30 seconds longer to load than the rest of the information being displayed. As a result of this dupe, the CFPB received thousands of complaints.

The 2017 ruling had TransUnion agreeing to pay out $13.9 million to its victims, with an additional $3 million in civil penalties to get the charges of the company and multiple subsidiaries defrauding people satisfied. They also would need to change the way they would be marketing this service. People would be required to provide informed consent to make the recurring payments, as well as be allowed to cancel easily.

Instead, TransUnion was still playing these same games as recently as June 2020. This violation of the law as well as these agreements is nothing more than spitting right into the face of hardworking Americans everywhere. Danaher and other members of TransUnion knew exactly what they were doing. His claims of a loss of profits are true, but the unfortunate price of doing fraudulent business and getting caught. Given the problems financially illiterate people are already facing, these kinds of practices make it even more difficult for them to get a step ahead. They need that opportunity to get their lives back on track more than most.

Yet Danaher and TransUnion didn’t see somebody looking for help. They saw a fool and someone they could easily exploit for money. These aren’t the actions a credit bureau should take and still be allowed to receive consumer credit information. If anything they have proven exactly why they are a high-risk company, and instead need to be removed as well as any derogatory records that they hold. Just like the charges that many of those defrauded were trying to have removed.