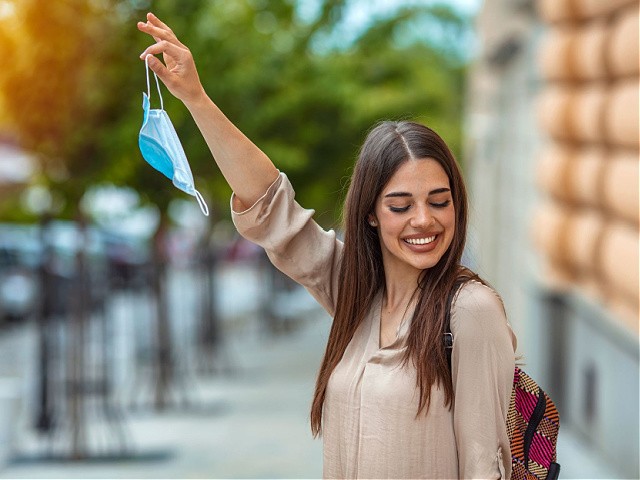 “The agencies are reviewing the decision and assessing potential next steps,” a Biden administration official said on Monday. “In the meantime, today’s court decision means CDC’s public transportation masking order is not in effect at this time.”

In various videos shared across Twitter, airline captains and flight attendants announced the new rule only to be met with a chorus of applause as some could be heard shouting, “Finally!”

One particular video shared by Babylon Bee Editor-in-Chief Kyle Mann showed a Delta flight attendant breaking down in tears as she removed her mask for the first time in two years.