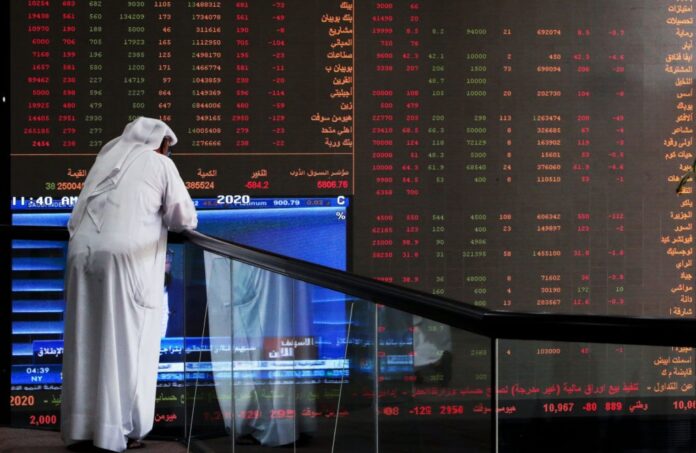 The members of the Organization of Petroleum Exporting Countries and allied producers such as Russia, collectively known as OPEC+, have been producing less oil than their collective quota allows in recent months, lowering global supplies and likely pushing prices higher. An examination of the situation by three economists at the Federal Reserve Bank of Dallas found that this “supply gap” is due to capacity constraints that are likely to become even more binding as we approach summer.

“There are several reasons this supply gap has emerged. One important explanation–and one that continues to play a role in 2022–is the inability of some OPEC+ members to increase production to take advantage of their growing quotas. These countries are bumping into capacity constraints for several reasons, including infrastructure issues and the difficulty of attracting sufficient investment to offset production declines at existing wells,” economists Lutz Kilian, Michael D. Plante, and Kunal Patel wrote in a piece published on the Dallas Fed’s website on Tuesday.

OPEC+ slashed production when oil prices collapsed in 2020 following the onset of the global pandemic and lockdowns. Last summer, the group of 23 nations began to unwind the pandemic cuts by collectively adding 400,000 barrels of daily production each month to the cartel’s quotas. Each nation gets a portion of that additional production that corresponds to how much they contributed to the 2020 cut. Saudi Arabia, for example, was responsible for 26 percent of the 2020 reduction, so its quota grows by 104,000 barrels per day each month.

Some of the countries–the Dallas Fed paper cites Angola and Nigeria in particular–do not have the capacity to produce as much as their quota would allow. As their quota grows in the months ahead, their shortfalls will grow even greater. And the OPEC+ agreement on production quotas lacks a mechanism for other countries to fill the output gap this creates.

Dwindling OPEC+ spare capacity looms large, given expectations of continued strong global demand in 2022 and 2023–concerns that have been elevated by Russia’s invasion of Ukraine.

Assuming that the group increases production at the same pace it has in recent months, only a handful of countries in OPEC+ will have spare capacity left by the start of the summer, a number that will dwindle as year-end approaches. Thus, the supply gap is expected to continue growing this year with many OPEC+ countries unable to take advantage of the higher production quotas they will receive under the group’s agreement.

They note that Saudi Arabia, which has also been producing less than its quota, is not faced by capacity limits. Instead, it lowered supply in order to reduce global inventory levels, according to the Fed economists.