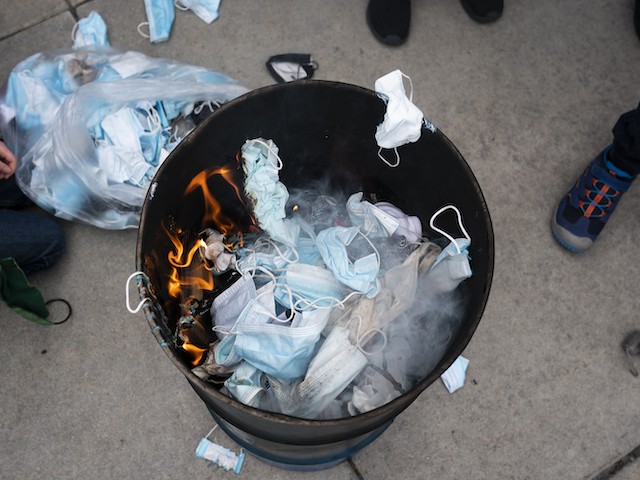 “A federal judge recently struck down a policy requiring airline passengers to wear masks to protect against COVID-19. Is ending the mask mandate a good decision or a bad decision?” the survey asked, referencing the decision of United States District Judge Kathryn Kimball Mizelle, who deemed the Biden administration’s mask mandate illegal.

The battle over masks is not over yet, however, as the U.S. Centers for Disease Control and Prevention (CDC) gave President Biden’s Department of Justice the go ahead to appeal the judge’s ruling.

“It is CDC’s continuing assessment that at this time an order requiring masking in the indoor transportation corridor remains necessary for the public health,” the federal health agency said in a statement, adding that it believes the rule to be “a lawful order, well within CDC’s legal authority to protect public health.”

Despite that, U.S. airlines have expressed relief, making masks optional for both employees and passengers, as the Transportation Security Administration (TSA) is not enforcing Biden’s rule at this time.