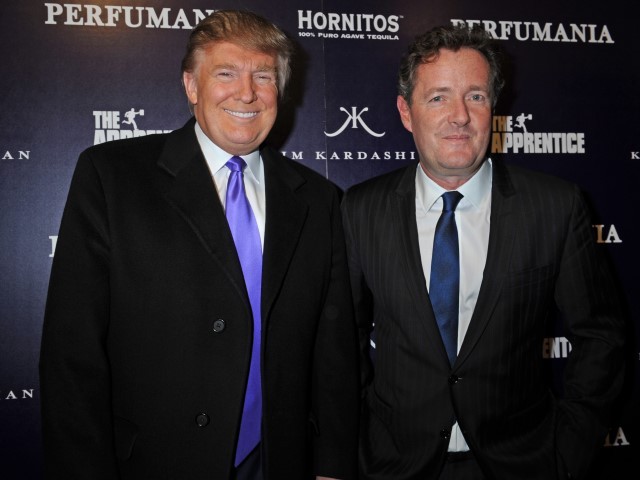 Fox Nation host Piers Morgan said Sunday on FNC’s “Media Buzz” that former President Donald Trump had a “pathological belief” he won the 2020 presidential race while discussing the details of his interview with Trump set to air on his new show “Piers Morgan Uncensored” on Monday.

Discussing Trump asking about his criticism, Morgan said, “He was very angry, quite profane in parts. And he was reading out these things, one by one, and saying, ‘How can you say these things about me? This is so disloyal after all I’ve done for you.’ I said, ‘Look, I didn’t agree with what you were doing.’ When we got around to the election results and to January 6, I just looked him straight in the eye and said, ‘I want to be clear with you, I do not agree that you had this election stolen or that it was rigged.’ And at that point, the fuse kind of went with him, and he started insulting me. He called me a fool seven times. ”

He added, “I was very respectful back and accepted if he wanted to call me that that is fine, but it was not going to change my mind. I said. ‘Look, as a journalist, I’ve read everything, and I’m not seeing the hard evidence that you keep saying exists to prove that the election was rigged or stolen from you, and until I do are not going to believe that it was stolen or rigged.’ He could not accept that. He has a kind of blind, pathological belief that it was taken from him. He is entitled to that opinion.”