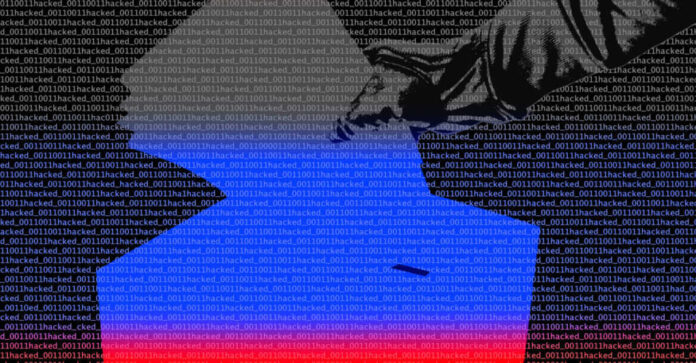 The Democratic Party has said from before the results poured in that the 2020 presidential election was the most secure election in American history. We heard it from everyone – the media, Senator Chuck Schumer, and even Joe Biden.

What we’re told isn’t always what we should believe, however.

The 2020 presidential election was unique because of the COVID pandemic. States passed more election legislature that would heavily depend on mail-in ballots as opposed to people showing up to the polls so that they could vote in person. It left a significant amount of vulnerability in the ballots and the ballot delivery system.

We shouldn’t always believe what we’re told – especially when we’re being told that the 2020 presidential election was secure. It was far from it, and most of us suspect that we haven’t been told the truth about it all.

The election was stolen from President Donald Trump. The proof of that should have been the “insurrection” that occurred at the Capitol on January 6, 2021. Americans loved that Trump was outspoken against the “swamp” of Washington DC.

Liberals never wanted Joe Biden as their president. He wasn’t progressive enough. They wanted diversity. So, how is it possible that Biden was able to beat Trump?

The election was rigged.

Director Dinesh D’Souza dives into the investigation we’ve all been waiting for in an explosive new documentary, 2,000 Mules. He helps to discover the truth by revealing never before seen security footage thanks to cell phone geotracking.

We learn about the “mules” that were out on the streets, doing the dirty work for the Democrats. A single mule may have made dozens of trips to countless ballot dropboxes. And it’s not just one mule. There are 2,000 of them that have been tracked for the purpose of the film. No fingerprints were left behind. But many snapped photos of them dropping ballots in the boxes. Why? Most likely so that they could get paid.

It’s proof that there was illegal vote harvesting taking place all around the country. It’s why many states that voted red in the 2016 elections suddenly and shockingly turned blue for the 2020 election. The Democrats would get the win in all of the key states that are typically responsible for delivering a win.

The Democratic Party knew that they could not win with Joe Biden. The only way to get the “clear victory” was to rig the election.

The film created by D’Souza, in conjunction with Salem Media Group, exposes four million minutes of video evidence collected by True the Vote to demonstrate how the ballot trafficking network operated in order to give the Democrats the win. True the Vote has a massive collection of data regarding the 2020 election. This data is critical when proving what actually happened. It highlights mule activity in major cities such as Atlanta and Philadelphia. It’s hard to say that the election was the “most secure” when True the Vote can point to over 1100 mules partaking in ballot harvesting in a single city.

When so many people questioned the election, the Democrats continued to push that it was the most secure election ever. They went through with inaugurating Joe Biden as President even as Trump argued about the validity of the votes. Even as Americans questioned how their state could turn blue when everyone they knew voted red, the Democrats marched on.

The Democrats knew that they had won because they had a well-coordinated and funded scheme to fix the votes. It’s hard to argue when there is video footage of individuals stuffing ballots into boxes. After all, whatever happened to one vote per American? If the 2020 election were the most secure election in history, as Democrats continuously try to remind us, would there really be footage of 2,000 mules doing what they’re doing? Of course not.

The Democrats have been caught. They are guilty of organized crime. Now, it’s time to spread the word. Joe Biden should not be the legal President, and we have to do something to right the wrong that took place. Otherwise, we are not a democracy.

The documentary will be hitting select theaters in May, and there will be a virtual premiere on Saturday, May 7. It’s your chance to finally learn the truth about what the Democrats did.