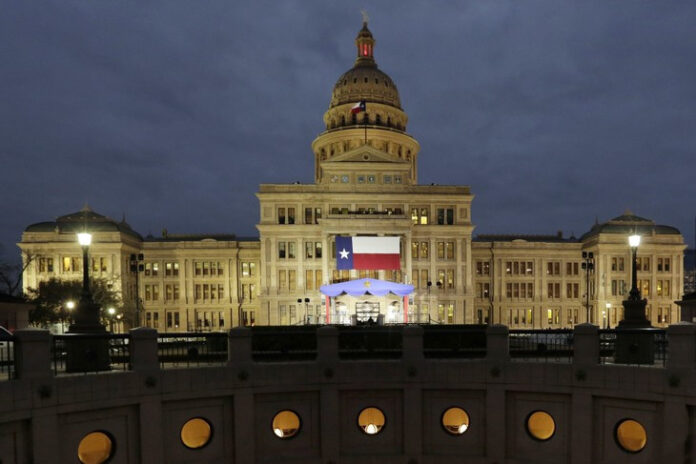 While this is far from a done deal at this point, we are rounding third and heading for home plate. The Texas Senate has already passed a bill that severely limits the ability of teachers to push critical race theory in public schools. Open enrollment charter schools are also a part of this equation.

House Bill 3979 received the prerequisite Senate reworking and it was passed over the weekend. From there, it is slated to head back to the House for approval. If this does not happen, a conference committee will get together, allowing Senate and House members to settle the differences in person.

Opponents have referred to this bill as controversial. The bill was passed with a 18-13 vote, as everyone voted along their party lines. Critical race theory is not specifically mentioned here but the bill is going to require “the State Board of Education to develop new state standards for civics education with a corresponding teacher training program.”

That’s somewhat vague but civics will now need to be taught a certain way in the classroom. The Texas Tribune has more about this developing story:

“The Senate-approved version revives specific essential curriculum standards that students are required to understand, including the Declaration of Independence and the Federalist Papers. But it stripped more than two dozen requirements to study the writings or stories of multiple women and people of color that were also previously approved by the House, despite attempts by Democratic senators to reinstate some of those materials in the bill.

By telling teachers what and how to teach and ordering TEA to play police, HB 3979 may be one of the most disrespectful bills to teachers I’ve seen the #txlege dignify with debate.

The Senate did vote to include the Federal Civil Rights Act of 1964, the 13th 14th and 19th amendments to the U.S. Constitution and the complexity of the relationship between Texas and Mexico to the list of required instruction.

Yet the most controversial aspects of the bill remain, including that teachers must explore current events from multiple positions without giving “deference to any one perspective.” It also bars students from getting course credit for civic engagement efforts, including lobbying for legislation or other types of political activism.”

Democrats who oppose these standards are going to pretend that they are interested in balance but nothing could be further from the truth. They want the children to learn that America is a nation that has been built on white supremacy. As a result of this mindset, white students must be taught that they are the enemy. White people are inherently not good and this is what the schools want them to learn now.

The Texas Tribune explores this conflict in a more in-depth manner:

“Educators, historians and school advocacy groups who fiercely oppose the bill remained unswayed by arguments that the bill is merely meant to ensure students are taught that one race or gender is not superior to another.

“Giving equal weight to all sides concerning current events would mean that the El Paso terrorist ideology would have to be given equal weight to the idea that racism is wrong,” said Trinidad Gonzales, a history professor and assistant chair of the dual enrollment program at South Texas College. “That is the problem, white supremacy would be ignored or given deference if addressed. That is the problem with the bill.”

But Sen. Royce West, D-Dallas, raised concerns on the Senate floor that the historical documents required in the bill only reflect the priorities of white senators.

“There were documents that were chosen, not by Hispanics, not by African Americans in this body, but by Anglos,” he said. “No input from us in terms of what founding documents should in fact be considered by all children in this state.”

White liberals deciding that they know better than everyone else? That’s a huge shock to us! Other states are looking to take similar actions against these types of people and we are glad to see it. White liberals need to stop acting like they can run roughshod over everyone else. Leave the students out of your never-ending woke off, please.