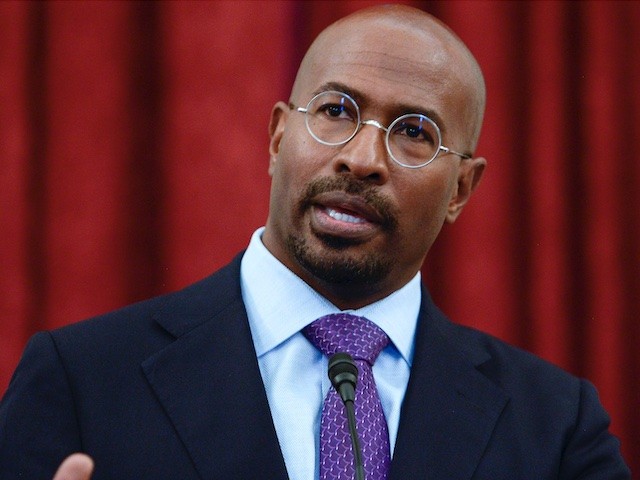 Burnett said, “President Biden, we’re learning, is frustrated because he feels there are powers in his own party that are essentially saying don’t you even think about running again. He’s apparently frustrated that they’re trying to run him out of office is the feeling and get him to not run for re-election. Now, to be honest, Van, many Americans did assume he was going to be a one-term president, and that’s what he wanted to do, but that was an assumption. how bad is the situation for the Democratic Party, though?”

Jones said, “Look, right now, it feels like a lose-lose situation. You know, Joe Biden is a beloved human being, but he’s also up in years, so there is a fear. Hey, listen, don’t forget, when Obama went into office, he looked like a young Tiger Woods. In the beginning, he left looking like Morgan Freeman. I mean, that job will tear you up. That is a tough job. So the idea of can this guy do the full eight years, that’s the question. I think some people aren’t confident. At the same time, there is no heir apparent. There is no likely successor.”

Burnett said, “Well, the way the party would go would be Kamala Harris, historically.”