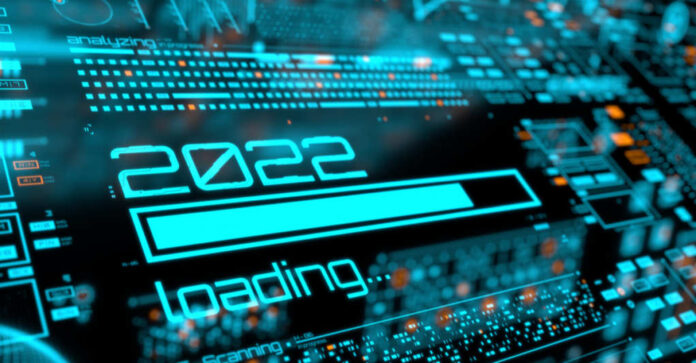 When January of 2021 came around, and we realized all too clearly that the Democrats had gained control of not only the White House but also the US Senate and House of Representatives, many of us became rather disheartened. We had tried and failed to keep our president in office, although by no real fault of our own. And if that wasn’t bad enough, Congress had become even more leftward leaning.

However, as the midterm elections of 2022 draws ever nearer, there is reason to celebrate.

And even the Democrats realize it…

Over the past few months, there have been numerous occasions when those from the political left have expressed some real doubt, if not complete, lack of faith in their party’s ability to retain their current seats of power ahead of the midterms.

Today, I have wrangled up eight of the most devastating honest ones for you, courtesy of leftist-backed media outlet The New York Times themselves. And that’s saying something.

First on the list comes from an unnamed Democratic strategist and one who clearly sees the writing on the wall. When called by The Times about the upcoming elections, he responded, “Are you calling to ask me about our impending doom?”

It doesn’t get much more honest than that, right?

No doubt, this “doom” comes in part because of Democratic President Joe Biden’s complete lack of job approval across the US. As RealClearPolitics polling average surmised earlier this week, only about 40.8 percent of Americans like what Biden is doing and think we are on the right track. A whopping 13 percent more, or 53.8 percent, think Biden is failing miserably – and no, not all of those are Republicans.

In our nation’s entire history, only one president had a lower approval rating at this time in his tenure. Donald Trump. It is noted that while Trump was beat upon daily by liberal media outlets, Hollywood, and all manner of things, Biden has been lovingly consoled by all of these. And yet, his rating is nearly just as low…

Another progressive, this one a consultant named Tre Easton, noted that the “vibes just feel very off.”

Indeed, they do. One because of Biden’s apparently mental disabilities. And two because he and his party promised a return to “normalcy” that has yet to happen. In fact, I’m pretty sure things have gotten worse both economically and socially since he took over.

Two other Democrats described the current political environment for the Democrats as “horrible” and a “debacle.” And they aren’t wrong.

And that leads us to the next one.

As Doug Sosnik, a former adviser to Bill Clinton, says, “It’s going to be a terrible cycle for Democrats.” As the Times reported, Sosnik added that the party had “only a matter of weeks” to fix the direction they were headed towards in regard to the elections. And yet, none of them seem to be taking all that much notice.

Then again, as our next prediction suggests, those that have noticed aren’t doing much to change it. Instead, they are merely jumping ship.

As Robert Gibbs, a former press secretary to Barack Obama, says, “What you’re seeing is people feeling like it’s time to head for the lifeboats rather than trying to steer the ship.”

And indeed, that certainly seems to be the case. It has been noted that some two dozen or so Democratic congressional members have chosen retirement this year rather than running for re-election. And the ones that haven’t are severely distancing themselves from the Biden administration, especially on things like immigration.

One prediction from Dmitri Mehlhorn, adviser to top progressive donors, does note that taking a beating in an election cycle following a presidential election is normal for the presidential party. And the Democrats are just going to have to live with it. He said, “Most of this is baked.”

However, it is also noted that no matter how baked or normal losses in the party usually are, this year, those numbers could be far higher than average.

And that means that “If you’re in a district that is Biden plus 12 or less… you need to run like you’re losing.” What Jim Kessler means by this in layman’s terms is that Republicans have such an advantage at the moment that even Democrats in very left-leaning districts need to assume that their race is going to be extremely difficult.