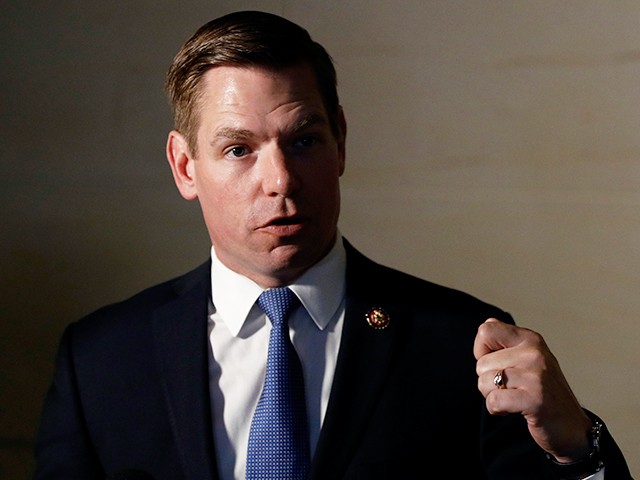 “There is one and only one way to preserve #RoeVWade and protect a women’s right to choose and that’s to #VoteBlueIn2022.”

Swalwell was not the only Democrat who used the leaked draft to urge outraged leftists to vote for Democrats this fall.

Rep. Sean Casten (D-IL) tweeted: “Put pro-choice majorities in the House and Senate this November and we fix this, permanently.”

Rep. Veronica Escobar (D-TX) tweeted a “woman’s personal freedom and autonomy in America” is “what the 2022 midterms are about. “Vote like your future depends on it. Because it does.”