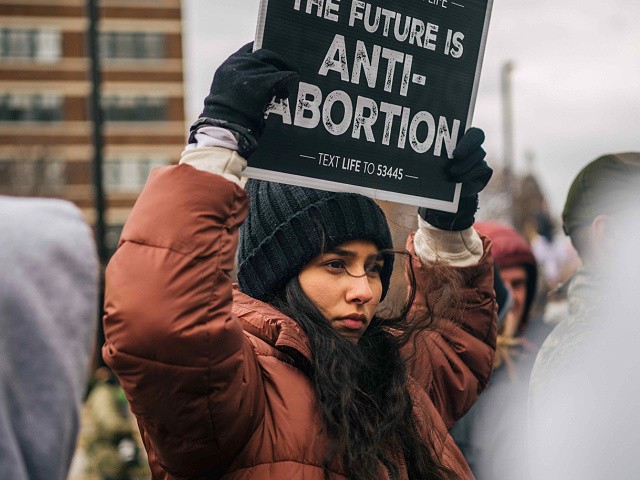 Sen. Chuck Schumer (D-NY) on Tuesday promised a vote to codify Roe v. Wade after a Supreme Court leak revealed the 1973 ruling may be overturned.

“A vote on this legislation is not an abstract exercise,” Schumer said. “This is as urgent and real as it gets. We will vote to protect a woman’s right to choose, and every American is going to see which side every senator stands.”

Only 47 percent support codifying Roe v. Wade. Fifty-three percent of the electorate either opposes abortion legislation or is unsure whether it should be enacted.

The overall polling seems to fall along the lines of independent voters, who are also divided on the issue. A majority of independents do not support codifying Roe v. Wade. Only 46 percent support, while 53 percent either oppose or are unsure.

The poll also revealed that 57 percent believe the 1973 court case would be overturned, while a total of 22 percent said it would not, a net difference of 35 points.

A Fox News polling indicated worse news for Democrats. Fifty-four percent support banning abortions, “except in certain cases, after 15 weeks of pregnancy and return the question of abortion and its legality back to the states.” Just 41 percent were opposed.

The Politico/Morning Consult polled 1955 voters on May 3 with a 2-point margin of error.