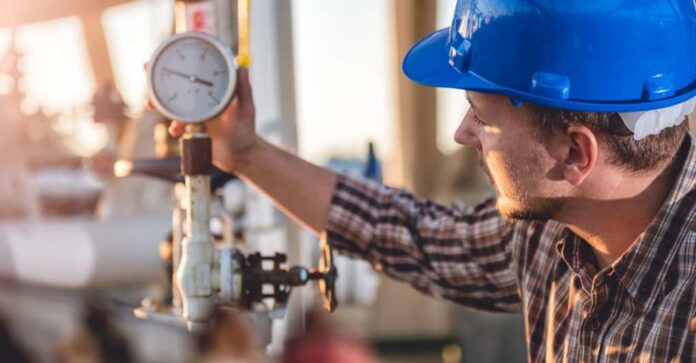 After months of pushing for the expansion of energy production here in the US, President Biden is finally listening and doing something. While not the oil or gas production increase the people wanted, the expansion of liquid natural gas (LNG) is a big step in the right direction. The Department Of Energy (DOE) taking the steps to bless off on two new LNG export terminals in Texas and Louisiana is a huge change.

The Gold Pass LNG terminal in Texas and the Magnolia LNG terminal in Louisiana are being authorized on long-term orders. They will allow for the export of an additional 500 cubic feet of American LNG. These terminals are being built to support the replacement of Russian LNG in Europe. The DOE’s Office of Fossil Energy and Carbon Management said, “U.S. fuel supplies, including LNG, continue to play a key role in global energy security, particularly due to Putin’s invasion of Ukraine.”

Getting these terminals open has been a bipartisan effort. Sen. Ted Cruz (R-TX) is one of the strongest forces behind these efforts. By flexing his muscle to prevent DOE nominations while they delayed the requests for these permits, Cruz was able to back the Biden administration into a corner with the choice of working with Cruz or facing the prospect of a DOE that can get nothing done.

Back in March Biden make a deal with European Union leadership to ramp up the LNG supplied by nearly 530 billion cubic feet. The inclusion of US LNG in the bloc will help end their reliance on Russia for LNG as a sign of support for Ukraine, as well as increase the pressure of sanctions on Russia. While Russia has indecently chosen to end its supply of LNG to certain European nations, the conflict has sent the global energy market into a fierce tailspin.

These LNG projects have been in the work for years. Both terminals had been signed off on during Trump’s administration, but the final permits have been held up by Biden for over a year. Allowing these permits to push through was a way to help fill the LNG deal without starting a lot of controversy like new drilling permits would. Since the hard work has already been done, Biden was more than happy to let these slip through into production.

Sen. Cruz issued a statement about the start of these facilities. “t such a critical time for global energy needs, I’m proud to have led the fight to press the Department of Energy to help secure permits for export at two new LNG export facilities. I want to thank Secretary Granholm for listening to my concerns about how the delays in permitting were hurting our economy and working productively with me to finally issue these permits.”

These kinds of compromises are the ones Biden needs to be making regularly. He lacks bipartisan support, as well as the confidence of most Americans. He has an opportunity to build on this event to do the right thing and to help get things back under control. The downfall is he has shown time and again that he could not care less about doing what helps most Americans, but what benefits him and the rest of the democratic party. Perhaps after Nancy Pelosi and a few others solidify their energy positions we’ll see him finally allow for some new drilling?