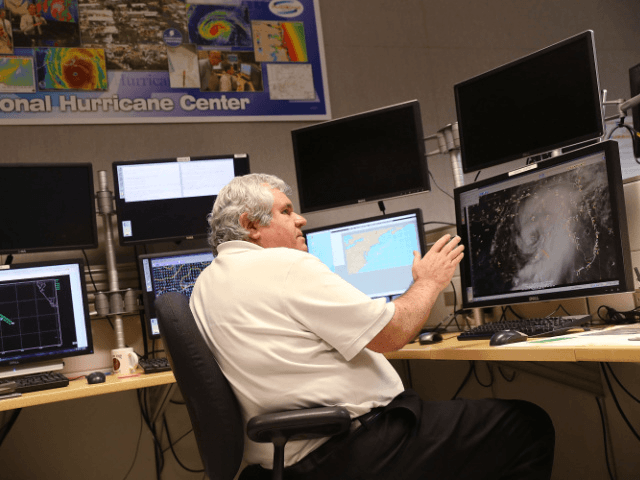 “The percentage of retirees returning to work has picked up momentum in recent months, hitting a pandemic high of 3.2 percent in March,” according to a May 5 Washington Post article that relies on data from Indeed.com. The Post continued:

In interviews with nearly a dozen workers who recently “un-retired,” many said they felt comfortable returning to work now that they’ve gotten the coronavirus vaccine and booster shots. Almost all said they’d taken on jobs that were more accommodating of their needs, whether that meant being able to work remotely, travel less or set their own hours.

The good news is caused by investors’ demand for additional workers, according to the article:

“This is primarily a story of a tight labor market,” said [Nick] Bunker of Indeed, who added that there was a similar rebound in people returning from retirement after the Great Recession. “For so much of last year, the big question in the labor market was: Where are all the workers? This year we’re seeing that they’re coming back.”

The labor market’s incentivized return of absent American workers is a political problem for business lobbyists.

The lobbyists are telling U.S. legislators that they should import more immigrants to ensure U.S. employers get enough U.S. workers at the offered wages.

“The U.S. now has nearly double the number of open jobs than we have available workers,” said a press statement from Neil Bradley, the chief policy officer at the U.S. Chamber of Commerce. He continued:

We hear from businesses every day that the worker shortage is their top challenge, and it’s impacting the country’s ability to ease supply chain disruptions, get inflation under control and continue our economic recovery. It’s past time for Congress to act on solutions like modernizing our broken immigration system and helping expand affordable childcare options to help fill our 11.5 million open jobs.

The May 6 statement adds:

Labor force participation now lags more than one full percentage point below what it was in February 2020. If we had the same participation level today as in 2020, we would have over three million more people looking for work to help fill the gap.

About 2.5 million older Americans retired during the coronavirus pandemic. They comprised almost 60 percent of the roughly 4.2 million Americans who quit the labor force amid fear of the disease — and widespread disassociation with wages and working conditions.

Those poor wages and work conditions were especially common in many of the low-wage companies that were created since 1990 to exploit the federal government’s supply of cheap migrant labor, such as restaurant workers.

But the mass exit of Americans burst the federal government’s post-1990 Cheap Labor Bubble. That sudden drop in labor supply forced managers to raise wages and improve working conditions at many companies — and to also woo older workers.

“This is the first time I’ve seen retirees become a targeted population,” Amanda Cage, president of the National Fund for Workforce Solutions, told the Post. “It’s very different from what we saw in the last recession, when older workers faced extreme discrimination in the labor market in a way that they never quite recovered from.”

Overall, “employers brought on nearly 1.7 million new workers in the first quarter, an average of 562,000 a month,” according to a May 6 report in Breitbart News. Some of those new workers are immigrants.

“Economists now worry that with the U.S. economy reaching full employment, without more workers, wage increases could push prices–and inflation–even higher,” said a statement from the American Immigration Council, which lobbies for more immigrant workers. The May 4 report continued:

While many jobs will be filled by people aging into the workforce, demographic trends suggest that the labor market in 2030 will still need more immigrant workers. As a smaller generation than previous ones, Gen Z–comprised of those born after 1996–is likely to produce fewer U.S.-born workers than the baby boomers, who are leaving the workforce. The gap between this growing demand and diminishing supply of U.S.-born workers means that more workers will need to come from abroad or these positions will go unfilled.

Even President Joe Biden rejected that wage-cutting policy in his 2022 State of the Union speech. He said:

However, Biden and his deputies are also re-inflating the Cheap Labor Bubble for businesses by extracting many legal immigrants and visa workers — plus at least one million asylum seekers and illegal migrants — from poor countries, such as Honduras and India.

For example, Alejandro Mayorkas, Biden’s pro-migration Homeland Security Secretary, deported less than six percent of the roughly 1.2 million illegal migrants in the United States who have been ordered home by the U.S. courts.

That immigration policy is helping investors and businesses. The real value of Americans’ wages is dropping as wages rose by less than one percent in March amid annual inflation of more than five percent.

Biden’s high immigration/low-wage policy is a big shift from President Donald Trump’s. His low-immigration policies forced companies to raise wages and invest in labor-saving technology — such as workplace robots — that allow people to get paid more for doing more work each day.

Extraction migration also distorts the economy and curbs Americans’ productivity, partly because it allows employers to use stoop labor instead of machines. Migration also reduces voters’ political clout, undermines employees’ workplace rights, and widens the regional wealth gaps between the Democrats’ coastal states and the Republicans’ Heartland and southern states.

The policy is hidden behind a wide variety of excuses and explanations, such as the claim that the U.S. is a “Nation of Immigrants” or that Americans have a duty to accept foreign refugees. But the economic strategy also kills many migrants, exploits poor people, splits foreign families, and extracts wealth from the poor home countries.

The economic policy is backed by progressives who wish to transform the U.S. from a society governed by European-origin civic culture into a progressive-led empire of competing identity groups. “We’re trying to become the first multiracial, multi-ethnic superpower in the world,” Rep. Rohit Khanna (D-CA), told the New York Times on March 21. “It will be an extraordinary achievement … we will ultimately triumph,” he insisted.

Not surprisingly, the wealth-shifting extraction migration policy is very unpopular, according to a wide variety of polls. The polls show deep and broad public opposition to labor migration and the inflow of foreign contract workers into jobs sought by young U.S. graduates.