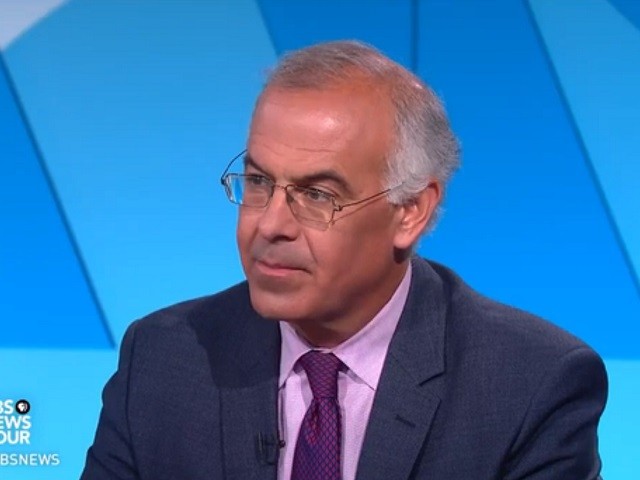 On Friday’s “PBS NewsHour,” New York Times columnist David Brooks argued that Roe v. Wade was always a “fragile” ruling and pointed out that former Supreme Court Justice Ruth Bader Ginsburg expressed similar concerns about the decision back in 1992. Brooks also argued that it was always a risky proposition to hang abortion’s legality on the Roe decision and it’s important to note that there is a difference between arguing abortion is a constitutional right and arguing for its legality as a matter of policy.

Brooks said, “Ruth Bader Ginsburg made this point back in 1992, that that decision was so big, she said it’s fragile. It’s — and then law professors, even very pro-choice law professors, have always said, we’re worried about this decision. It’s not a great decision. They liked the outcome. They worried about the decision. So, it was fragile. And so, hanging all that on that decision was always going to be — it was waiting to go off. And then Alito just ran through it. I — personally — there are two separate issues here: Should abortion be a right that people get to enjoy? Should — does the Constitution guarantee that right? And it’s important to separate those two things.”