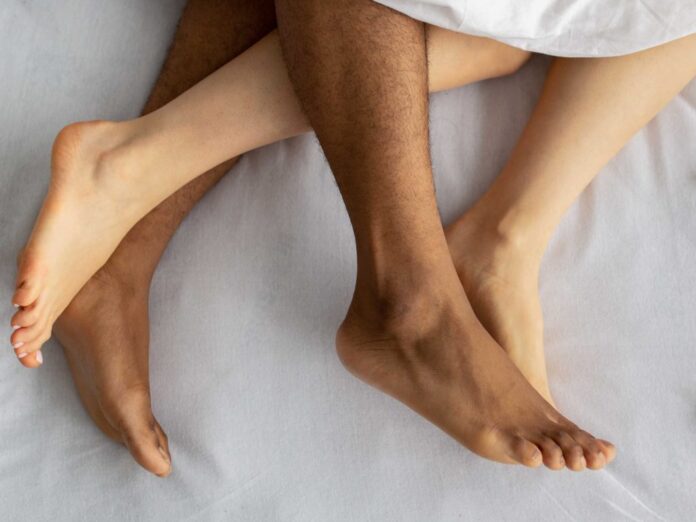 As Breitbart News reported last week, some Democrats reacted to the leak of Justice Samuel Alito’s draft decision by claiming that all other social rights were at risk if Roe were to be reversed, and states could even ban interracial marriage.

But Justice Alito specifically distinguished abortion from all other cases, because it involves a potential human life, adding: “Nothing in this opinion should be understood to cast doubt on precedents that do not concern abortion.”

Nevertheless, in an editorial titled “America Is Not Ready for the End of Roe v. Wade,” the Times argued:

Imagine that every state were free to choose whether to allow Black people and white people to marry. Some states would permit such marriages; others probably wouldn’t. The laws would be a mishmash, and interracial couples would suffer, legally consigned to second-class status depending on where they lived.

It seems an unthinkable scenario in 2022. That’s because in 1967 the Supreme Court unanimously ruled that barring interracial marriage, as 16 states still did, violates the 14th Amendment’s guarantee of equal protection. “Under our Constitution, the freedom to marry, or not marry, a person of another race resides with the individual, and cannot be infringed by the state,” the court stated in Loving v. Virginia.

The Times tried to argue that letting state set their own policies would lead to chaos. But it did not point out that the Supreme Court’s decisions on interracial marriage and other discrimination issues involved the 14th Amendment’s Equal Protection Clause, which was not the basis for the “right to privacy” found in the “penumbra” of the Constitution to legalize abortion.

Notably, the Times editorial board has not similarly criticized “sanctuary” cities and states for dissenting on immigration law.