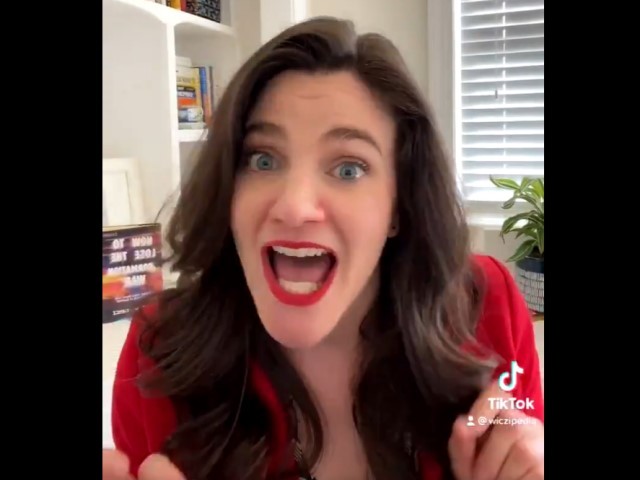 Without yielding specifics of the legislation, McCarthy characterized the governance board as “an egregious abuse of government overreach” in his Monday announcement.

“House Republicans just introduced legislation to terminate President Biden’s Ministry of Truth. It is an egregious abuse of government overreach. This is nothing more than a ploy by the Biden administration to exert influence over your free speech,” he tweeted.

“The Biden administration’s ‘Ministry of Truth’ must be immediately dismantled. House Republicans demand an up-or-down vote to terminate it today. Democrats have a choice: Protect free speech or side with President Biden’s efforts to curtail Americans’ First Amendment rights,” McCarthy later added.

Rep. Mike Johnson (R-LA) said that House Republicans will “demand a Floor vote today on this bill to defund Biden’s ‘Disinformation Board.'”

“It’s time for Democrats to go on record about whether they support a Ministry of Truth in this country,” asserted Johnson.

Conservatives have been setting off alarm bells in recent weeks over the president’s disinformation board, which has parallels with George Orwell’s Ministry of Truth in his dystopian novel 1984. At the forefront of this has been Nina Jankowicz, executive director of the governance board, whose partisan track record seems to indicate that her definition of “truth” may just be a few notches to the left-of-center in the political divide. As Breitbart News has dutifully chronicled, Jankowicz not only has a history of bizarrely creepy karaoke videos about her Harry Potter sexual fantasies, she has on more than one occasion expressed support for the government-sponsored censorship of social media by setting speech standards.

Jankowicz also recently argued that liberals, not conservatives, are the ones more regulated and censored by social media companies.

“There’s already this idea, this allegation that there is anti-conservative bias on the platforms, even though there has been study after study proving, in fact, that often it’s liberal voices that are being silenced, particularly minority voices on social media,” said Jankowicz in a recent live stream.