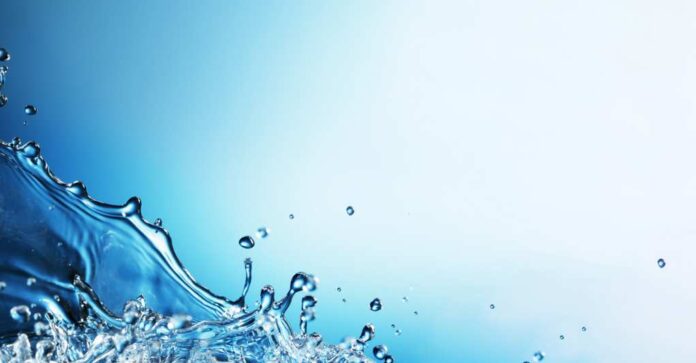 Residents of California cannot seem to catch a break from the trouble and terror that the Democrats keep throwing their way. The people know that living in an arid region means that the risk of fire is high and living through a drought is possible.

But what they did not expect was to have to suffer under the added weight of liberal ignorance in dealing with seasonal issues. Gavin Newsom thinks he can control the weather and fix the climate issues. And those beliefs have led to insane measures that fail to achieve impossible outcomes.

The drought affecting the state is causing a lot of issues. But for the first time in state history, the liberals want to ration the water. They want over six million people to start limiting their usage of water. Newsom already controls how much power people get to use, and now he is after their water.

The claim is that there is not enough water to go around. And even though they admit that it is something new they are trying, they are willing to forge ahead without providing a plan of attack. The Democrat’s typical way of thinking is to react instead of planning things out and sticking with it all.

Mike Wade is the executive director of the California Farm Water Coalition. He pointed out that farmers are the most directly impacted by the drought. And the new regulations will impact them. He went on to note that “It has already impacted farmers. They’ve already borne the brunt of the drought.”

The amount of rationed water has not been declared. All that is known is that people cannot water their outside plants more than once a week. Newsom has even gone to the local level and demanded that those agencies add their restrictions to his. The sad governor wants to regulate the life out of the problem, thinking that it will solve everything.

The goal of the conservation effort is to reduce regional water usage by 20 to 30 percent. But the Democrats are acting a little too late in the fight to make a difference. Gavin Newsom acts like the water issue is something new. But it has been a fight in the making for decades. And local entities have already restricted the amount of water that households can use.

Newsom has also implemented a strict punishment for any region that uses more than its fair share of water. The slick-headed socialist has dictated that a $2,000 per acre-foot of water fine will be assessed to the violator.

Newsom’s goal is to force people into complying with his plan. He never sat down with local leaders and strategized a plan of attack to conserve water. He simply forces them to obey his way of things or be fined for non-compliance. The only way people can get away from the fines would be to move the local water supply from the Colorado River to another source.

Gavin Newsom is not a team player. He does not understand that he would get a better reaction from people if he were to work with them and include them in the plans. Along with the penalty should be a system of rewards to encourage people to conserve water. One idea would be to lower water bills or even provide a tangible incentive. But those ideas escape the governor’s mind because all he can do is oppress people. Building others up is a foreign concept to his way of thinking.