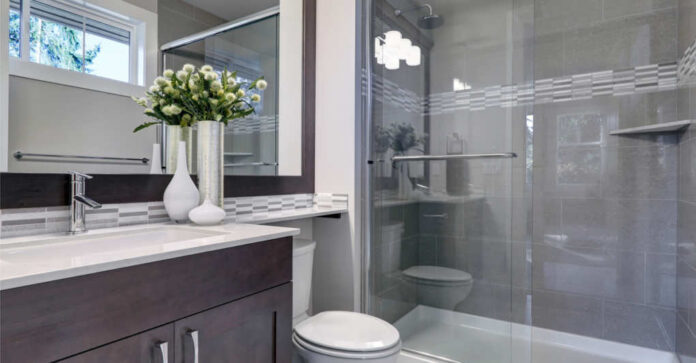 Because of their educational degrees, military officers are awarded leadership roles. It’s their duty to influence enlisted troops by setting the example. It’s also them who must ultimately dole out the punishment when a lower-ranking member violates a military regulation or a civilian law for which they get punished twice. But what happens to the higher-ups if they get busted for acting up? There’s an Air Force officer who can answer the question.

The officer is federal prison-bound after being caught hiding a camera in the bathroom of a family member’s house. He was trying to catch the kids as they were bathing or using the toilet.

This led to further investigations that revealed hundreds of videos on his laptop of  “prepubescent minors engaged in sex acts,” and of kids using the bathroom at the homes of various friends.

Here’s where things get really bad. Four of the children in the videos, all under the age of 12, were either related or had been placed under the officer’s “custody, care or supervisory control.”

After reaching a plea agreement, USAF 1st Lt. Jason Daniel Ort, 36, will spend the next 11 years of his godforsaken life in a federal penitentiary. He originally hails from Waldorf, Maryland.

Ort, who attained his degree while serving on active duty, has served with the Air Force for 18 years. He’s been deployed to Kuwait, Iraq, and Afghanistan, and he served as a cyberspace operations officer.

The investigation into Ort’s activity started in October 2020 when an adult woman notified the Onondaga County Sheriff’s Office in New York that she had found a “black spy camera” in her home.

Ort was arrested in Syracuse, New York, while he was home on leave. He admitted to the sheriff’s office that he had indeed hidden the camera in the woman’s home.

He then laid all of the cards on the table by admitting how he was guilty of “placing the camera in several other locations, including in a bathroom facing the toilet at a family member’s residence in Pocomoke, Maryland.”

When Ort was asked why he would do such a thing he said it was to “get off,” but that he knew what he was doing was “wrong.” Ya think?

When the sheriff’s office checked out the SD card they had seized there were “at least 10 video files depicting minor females using the bathroom and bathing,” all recorded at his relative’s house.

The sheriff said that “the camera appeared to be affixed under the sink, facing the toilet and the shower.” The videos displayed the private areas of some of the kids he was supposed to be looking after. He also got one of an adult female in the shower, to whom he was also related.

A second laptop had duplicates of some of the videos so Ort wouldn’t lose them. He had edited a “best of” collection.

A military officer or not, people are people, and no, we are not all the same. Creeps are everywhere and they’re not always easy to spot. This is no reflection on the Air Force. It’s more of a reminder to be careful about who you’re letting into your house, friend, relative, or otherwise. Never let your guard down.