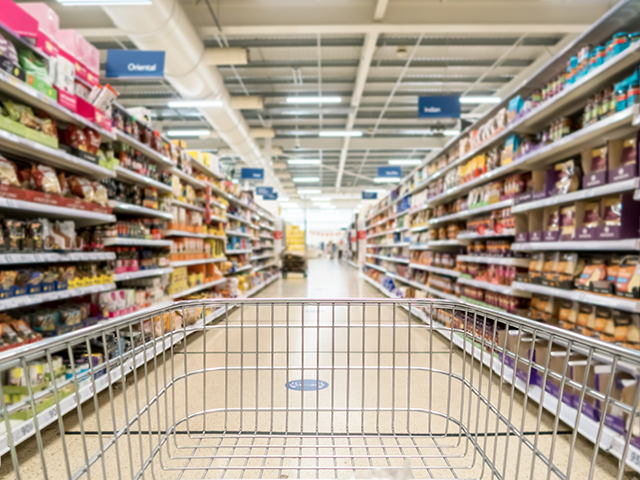 They survey listed a series of issues — inflation, the coronavirus, violent crime, immigration, climate change, and “abortion rights” — and asked residents to gauge their level of concern with each.

Eighty-seven percent say they are concerned with inflation — a top issue among voters. That includes 94 percent of Republicans, 84 percent of Democrats, and 83 percent of independents.

Across the board, 63 percent said the same regarding “abortion rights” — 24 percent less than inflation. That includes 54 percent of Republicans, 78 percent of Democrats, and 55 percent of independents — meaning every group individually is also more concerned about inflation than “abortion rights.”

Voters are also more concerned by other issues as well:

It is a significant finding, given the fact that Democrats are attempting to use the leaked Supreme Court draft opinion overruling Roe v. Wade as a key issue heading into the midterms. They are banking on hysteria over the possibility of abortion rules going back to the state and hope sounding the alarm will bolster their chances of maintaining their narrow majorities in both the House and Senate.