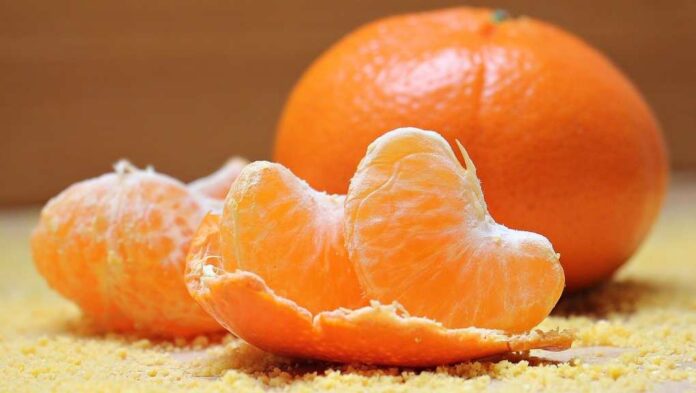 Be it in pesos, dinars, shillings, or good old greenback dollars, money makes the world go-’round and some of us will go to near impossible lengths to get more than our fair share. It’s been know to turn otherwise honest people into cold-hearted crooks. Even the best-hearted and strong-willed amongst us is not exempt from its powerful influence. In many respects, it really does talk.

The very thought of a government tossing free money at its loyal subjects who meet specific qualifications is one that brings out the very worst in people, especially when the amounts are far beyond tempting. Here in the U.S., amid a whirlwind presidential election cycle coupled with a raging virus, the country was in chaos when the government decided to lend a much-needed helping hand to America’s farmers whose livelihoods were in dire straits.

An unemployed primary breadwinner for a family of five, despite what they’re drawing in benefits, causes them to become creative in their time of need. The longer they’re out of work the more desperate they become until their usual clear thinking minds become foggier than old London town on its worst day.

Ocean City, NJ, is a hotspot for vacationing families. It’s jammed-packed full of gift shops, quaint little ice-cream parlors, impressive beachfront homes, and it boasts a decent assortment of nightlife. Outside of its finely raked sandy beaches, Ocean City is nothing but concrete. And outside of the infamous little tree in Brooklyn, cement is not conducive to producing crops, nor for raising grazing cattle.

Investigators from “ProPublica” caught a whiff of something rotten and decided to see where the smell was coming from. It didn’t take much undercover work to discover how huge amounts of government stimulus money went directly into the greedy coffers of multiple non-existent farms, all of them supposedly located in Ocean City.

The make-believe farms were given cutesy little names such as, “Tomato Cramber,” “Beefy King,” “Ritter Wheat Club,” and “Seaweed Bleiman.” Literally, hundreds of fake farms stuck bundles of your tax money in their pockets as many “real” farmers across the U.S. had little choice but to watch the results of their life ambitions, toil, labor, and sweat, whither and die.

One of the farms was reported to be at the personal address of the Mayor of Long Beach Township who had no earthly idea this scheme had taken place. “There’s no farming here. We’re a sandbar, for Christ’s sake,” he said. Expletives followed.

While Ocean City may have experienced a significant number of false claims, the incidents were by no means isolated in terms of geographics. In their report, “ProPublica” investigators said they “found 378 loans totaling $7 million to fake business entities, all of which were structured as single-person operations and received close to the largest loan for which such micro-businesses were eligible. The overwhelming majority of them are categorized as farms, even in the unlikeliest of locales, from potato fields in Palm Beach to orange groves in Minnesota.”

The government’s multiple stimulus packages intended to keep small businesses afloat have brought scammers, experienced and first-timers, out of the woodwork. Fraudulent claims for non-existent farms in no way own the spotlight. Invisible businesses of all types have popped up from shore to shore.

“The… pattern is only one slice of a sprawling fraud problem that has suffused the Paycheck Protection Program from its creation in March 2020 as an attempt to keep small businesses on life support while they were forced to shut down,” the report says. “With speed as its strongest imperative, the effort run by the federal Small Business Administration initially lacked even the most basic safeguards to prevent opportunists from submitting fabricated documentation.”

Previous journalistic investigations into fraud by other publications firmly state that the $828 billion stimulus program is infested. The “Wall Street Journal” reported that “The federal government is swamped with reports of potential fraud in the Paycheck Protection Program. Evidence is growing that many others took advantage of the program’s open-door design. Banks and the government allowed companies to self-certify that they needed the funds, with little vetting.”

Millions of dollars were disbursed to phony farms and businesses with ridiculous names located in absurd places. Peaches from Idaho? While you might chuckle a little about this, consider how each one of these false claims cost American taxpayers $42,000. No need for a calculator. Are you still chuckling?