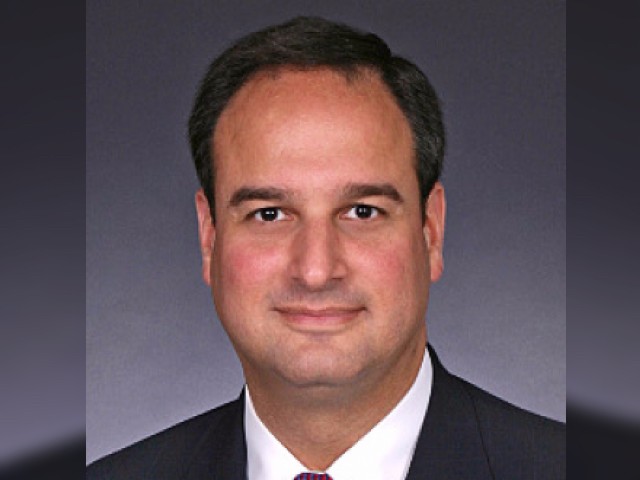 The claim came during opening statements in federal court in Washington, DC, where Sussmann is on trial for lying to the FBI by claiming he was passing along information as a mere private citizen. The Alfa Bank theory was soon discredited.

Special counsel John Durham’s first jury trial in the three years since his appointment by Trump Attorney General Bill Barr commenced Tuesday with prosecutors alleging a noted cyber attorney with ties to Hillary Clinton’s presidential campaign planned to “create an ‘October surprise’ on the eve of a presidential election.”

In opening arguments, prosecutors on Durham’s team focused on a Sept.19, 2016, meeting between Sussmann and then-FBI general counsel James Baker, who is set to be called as a government witness later in the trial. At that meeting, prosecutors alleged Sussmann was attempting to set a plan in motion that would help two clients, technology executive Rodney Joffe and the Clinton campaign.

But Sussmann’s defense shot back in their opening salvo, “You think Mr. Sussmann would throw his career away, his life away, to tell a lie to that guy,” they asked the jury, referring to Baker.

A list of high-profile witnesses is slated to testify this week, including former Clinton campaign manager Robby Mook, and Democrat election lawyer Marc Elias, who arranged for the research that led to the fraudulent Russia “dossier” in 2016.