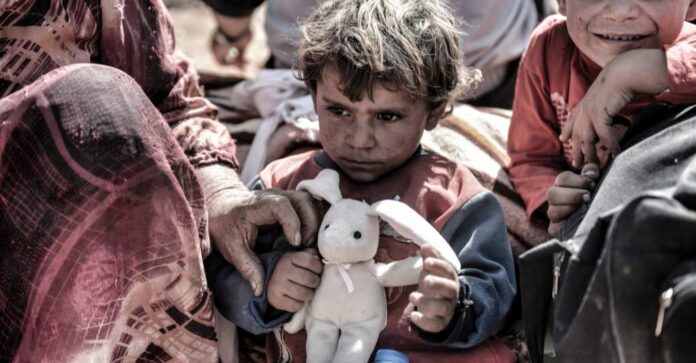 There is a report from the media that Russian forces may have opened fire on Israeli jets in Syria. The attack is believed to have taken place last Friday in Syria, according to Israel’s Channel 13 news outlet. American agencies like Newsweek have not been able to verify whether the attack did take place or if it was actually Russian forces that did it.

But the report alleges that Russia used S-300 anti-aircraft missiles on Israeli jets as they were in combat in Northwestern Syria.

There were at least five people killed and seven more were injured in the alleged airstrike. This was reported by Syria’s state news agency. Another report indicated that six were killed in the combat.

It was reported that the Syrian military shot dozens of anti-aircraft missiles at Israeli Jets. What makes this controversial is that Syria’s S-300 batteries are operated by the Russian military and they cannot fire without approval from Russian forces. And these were the weapons used against the Israeli jets. Russia is an ally to Bashar al Assad, Syria’s leader, and they have forces based in the country.

To protect their assets in Syria, Russia not only provides the country with air defenses but also has state-of-the-art S-400 air defense systems based there. Up until what has been alleged this week, Russia has never focused these weapons on Israeli planes.

But things have changed and tensions are at a high level between Russia and Israel since Russian President Vladimir Putin started an unprovoked war in Ukraine this past February. Things got worse when Russian Foreign Minister Sergey Lavrov made comments in May suggesting that Adolf Hitler may have been a descendant of Jews.

This comment caused Putin to offer an apology to Israeli Prime Minister Naftali Bennett, according to Israeli media.

The Kremlin denied that Putin apologized to the prime minister. They even released a statement that gave details about the phone conversation between Bennett and Putin.

The denial from Putin likely pushed Israel away from the mediator role they tried to play between Russia and Ukraine. Israel had expressed support for Ukraine but did not publicly criticize Russia. So now with the denial and the alleged missiles fired in Syria, most expect Israel to join the ranks of those actively opposed to Putin’s war.

A senior Israeli defense source referred to the Syrian attack as “very strange and worrying.” It was the first time Russia broke an agreement that allows Israel to conduct strikes they feel are in their national interest as long as it does not target Russian units in Syria.

The word on the street is that the strike was a retaliatory move for Israel’s political support for Ukraine.

Amos Gilead, a retired IDF general officer who served as head of the Military intelligence Research Division, suggested that the use of the S-300 may have been a warning “to demonstrate that Moscow is not pleased with some of the Israeli operations in Syria.”

This alleged attack came just as Israel was accelerating its campaign against Iranian targets in Syria and as Russia is being forced to move assets from Syria to the war in Ukraine.

It looks like Putin’s actions are continuing to force him into a corner with the world uniting against him.