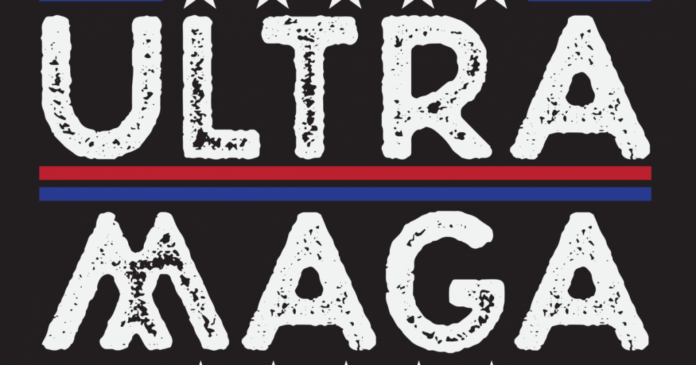 If you’ve heard of the name Madison Cawthorn, it’s likely because he made history in 2020 as becoming the youngest ever member of Congress, soundly taking the title previously held by the atrocious Alexandria Ocasio-Cortez of New York. Of course, it could also be that in his short time as a federal lawmaker, he has made quite the name for himself, both going after the liberal left as well as the establishment of his Republican Party.

And he has not been shy in doing so.

Naturally, this has led to him having no small number of those out to get him and subsequently a recent defeat in the North Carolina Republican primaries.

State senator Chuck Edwards beat him on Tuesday with 29,411 votes to Cawthorn’s 28,092. Edwards is noted to have the support of the North Carolina Republicans, including Senator Thom Tillis. Together, they put together a nearly unbeatable and well-funded challenge to Cawthorn.

But don’t think for a second this means we have heard the last from the fiery 26-year-old.

In fact, he made sure we knew that shortly after his defeat by pledging to continue the conservative fight, whether that be in office or not. According to him, his new mission is to “expose those who say and promise one thing yet legislate and work towards another, self-promoting, globalist goal.”

He added that the “time for gentile politics as usual has come to an end. It’s time for the new right, it’s time for Dark MAGA to truly take command.”

Now before you start to worry that Dark MAGA is some alt-right group that is seeking to take control and that Cawthorn is issuing a declaration of war, settle down.

Dark MAGA is basically just a reference that has been used by a number of former President Donald Trump supporters over the last few years, implying that what Trump did for our nation was great and heading in the right direction. But don’t think it’s simply a call for Trump to retake the Oval Office, although there is certainly a measure of that included for some.

It also alludes to the idea that the right or the Republican Party can no longer simply sit back and do politics gently, as Cawthorn suggests.

Trump was aggressive in his words, assertive in his actions, and bold in his policies. And it is that aggression that got things done. Yeah, it created a few enemies. But it did a whole lot of good for the American people, our economy, and our foreign affairs.

The movement also speaks of not simply being Republican or conservative but, as Cawthorn mentioned in his statement, putting America first, even if that means going against those in your very own party.

For that reason, Cawthorn is now swearing to do what is needed to defeat our “enemy,” whether that is the liberal left or just plain evil taking root in America. And if that means going after a few of his own party members, so be it.

As he says, if we as conservatives are to win, we first have to “defeat the cowardly and weak members of our own party.”

Besides, it’s not like members of his own party didn’t just oust him from his legislative seat.

Unfortunately, his youthful age did him in when it came to that. Leftists wasted little time making sure his youth’s indiscretions were well known. You know, things like getting a few speeding tickets, allegedly taking with him to the airport, and having some rather inappropriate videos and pictures of him released.

They aren’t anything that most others in Congress haven’t done, but since he’s so young, he doesn’t have a lifetime of other good decisions to point to or years and years since those incidents. And so apparently, they were enough to condemn him – at least for now.

But could it be that kicking Cawthorn out of Congress only made him that much more determined to fight, or an even bigger enemy? It certainly seems that way.

According to this statement, he’s out for blood. And I do not doubt that he will get it or that this will be the last we see of him.