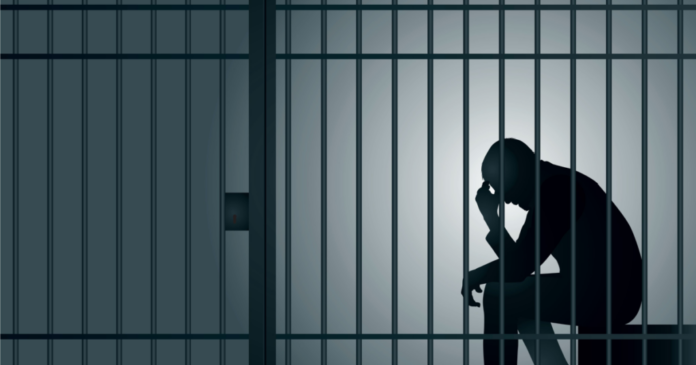 After earning a very soft seven-year sentence in federal prison for fraud, Martin Shkreli is free and out in the public once again. This isn’t from overcrowding, COVID, or a change in the laws for his crime. Instead, he got out after serving 5/7 of his sentence thanks to federal programs for reducing prison sentences by up to half the time.

His lawyer Benjamin Brafman issued a statement about the release. “Martin Shkreli has been released from Allenwood prison and transferred to a BOP halfway house after completing all programs that allowed for his prison sentence to be shortened.” Until September 14th he’ll be under the supervision of a federal office in New York that is designed to help prison reenter society.

Granted, who truly wants this dirtbag to reenter society? The man acquired the drug Daraprim and skyrocketed the cost 40-fold from $17.50 to $450 a pill. This anti-parasitic is something completely necessary for some to live, and because of his price gouging, people did indeed die from his greed. Make no mistake about it, the unapologetic man is not a capitalist. He is a crook through and through.

His conviction came in 2017 after defrauding investors in two hedge funds he oversaw, as well as scheming investors to defraud Retrophin Inc, where he had been entrusted as chief executive. As a result of this conviction, in January a Manhattan judge banned him from the drug industry for life and was ordered to pay $64.6 million for trying to keep generics of Daraprim produced by rival manufacturers off the market. The following month the same judge from his criminal trial banned him from being the chief executive or director of any public companies.

He has a separate $7.36 million forfeiture as part of his conviction, and to help cover it the government sold off his one-of-a-kind Wu-Tang Clan album “Once Upon a Time in Shaolin” which ran him $2 million via auction. This album is highly sought after by collectors, and the number of strings it comes with is insane, but it is worthwhile if you have the funding like Shkreli did.

Known as the “pharma bro” when the news broke of his price gouging, he has shown no remorse for his actions, and during the trial appeared as if he believed he was made of Teflon and that the charges would not stick to him. Unfortunately for him, he was just cheap non-stick trash, and they stuck, but not well enough.

The level of destruction this man caused to the users of this medication as well as those who couldn’t get it covered due to his monopoly to suffer and in some cases die. This wasn’t greed simply because he could. Rather it was greed because he did not care about or for the well-being of his fellow man. You were going to pay up or die, and he knew those were the only two choices. He made it so there was no alternative.

His fraud convictions were not coupled with murder charges simply because the liberal prosecutors couldn’t figure out how to blame him for their deaths while also ensuring they got to take his money under fraud charges at the same time. They wanted to just focus on the one thing they thought was a sure thing. This brought no justice for the victims of his fraud and left those invested in the hedge funds upside down in some cases. With all the destruction this man caused, he never should have walked out of prison, but somehow did so unscathed.