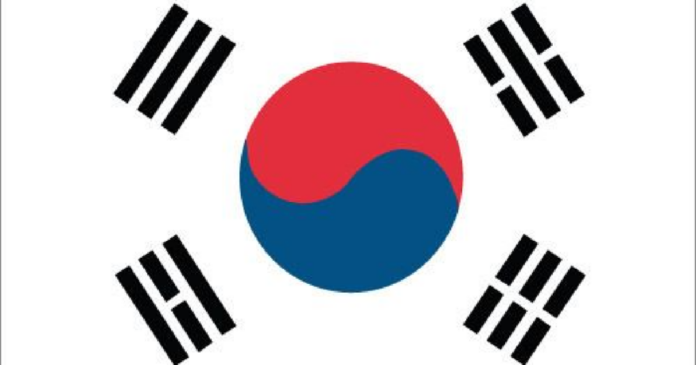 Even as his country is dealing with unprecedented famine, loss of trade and their first bout with COVID, North Korean dictator Kim Jong-un is more concerned with trying to flex his muscle. As President Biden gets ready for his first trip to South Korea as President, there is evidence that he could be greeted with an intercontinental ballistic missile (ICBM) launch from the hermit kingdom.

As troops and equipment are being repositioned, the satellite evidence is pointing to the notion of Kim getting ready to test out the latest in their hardware, with May 19th or 20th being the predicted date of launch. Given Biden’s arrival on the 20th, there is concern that this could disrupt his meetings with newly elected South Korean President Yoon Suk-yeol, who took office on May 10th. South Korean Deputy National Security Adviser Kim Tae-hyo said “If there is a small or large North Korean provocation during the summit period, we have prepared Plan B.”

That plan would secure a combination of US and South Korean defensive postures and command systems, even if it forced them to adjust the schedule for the summit. With a trip to the demilitarized zone being scrapped in the face of these concerns, Biden’s schedule over his several day-long visit will largely focus on trade, China, national defense, and other critical issues. A visit to Japan will occur before Biden returns to the US, and the talks there should focus on similar issues.

Should Pyongyang choose this time for more testing, it will not serve the country in the same capacity they are looking for. The United Nations, the US, and other countries have expressed no desire to help North Korea through this crisis as long as they maintain their status quo on developing nuclear capabilities. Yet, Jong-un seems thoroughly convinced that if he continues pumping money into these provocations other nations will change their minds.

State Department spokesman Ned Price recently gave a briefing on the situation. “Even as (North Korea) continues to refuse the donation of … apparently much-needed COVID vaccines, they continue to invest untold sums in ballistic missile and nuclear weapons programs that do nothing to alleviate the humanitarian plight of the North Korean people.” This lack of humanity towards his fellow North Koreans isn’t winning him any sympathy from the US or other nations. Had he done the right thing and accepted the vaccines from the Russians or other nations that offered them up, Kim would have needed to let outsiders into the country for proper administration, but he would have saved face.

Instead, he keeps acting like a toddler, and Presidents Biden and Yoon are not interested in caving into what he wants. Yoon has been incredibly transparent about his unwillingness to deal with these Northern provocations, and he is also seeking assurances that the US will continue its defensive mission in South Korea in the years to come. Given the reports of North Korea resuming testing in March since talks with the US have stalled, Yoon has good reason to be concerned. Kim is under the illusion that because talks have ceased that the moratoriums on his testing are lifted and he is good to go.

Unfortunately for Kim, that is not the case. He still can and likely will face further sanctions. Should he decide to conduct his ICBM testing while Biden is in South Korea the potential for things to ramp up will increase dramatically. Given Biden’s kneejerk reactions to things, and Yoon’s refusal to deal with these temper tantrums, Kim could get exactly what he wants, but unfortunately for him should that happen he would be overrun quickly. Only time will tell how this plays out, but for now, Kim is only digging himself and his country into a deeper hole.