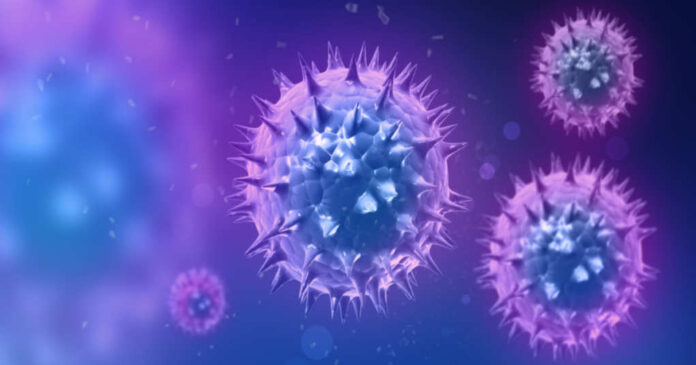 It’s about time we had some good news from the healthcare field. Scientists have injected the first human patient with a new virus that seems to kill cancer. Vaxinia is a virus that has been used successfully in tests on animals to defeat cancer. With this now being used in a human, the test of its worth will be seen.

Most of us think of something very bad when we hear the word “virus.” But now scientists are using this virus in experimental treatments hoping that it won’t do bad things, but good.

The hope is that Vixinia will amplify the body’s immune response against cancer. The virus has been engineered specifically to defeat cancer cells. In trials that have been done on animals, the results have been promising. Experts have indicated that these kinds of viruses are the new “smoking gun” in the battle against cancer.

These viruses have been around for about a century, but their success has been limited up until now. Scientists have re-engineered them so that they not only kill cancer cells but also make them more recognizable to the immune system in the body. So they help your body fight cancer.

This new treatment for cancer could open new doors for scientists. The tests done previously with animals saw shrinking tumors in the lung, breast, ovaries, pancreas, and colon. And now there is great hope that this will be duplicated in humans, although results with animals do not always translate to human patients.

Today, Vaxinia will be tested in a Phase 1 trial with 100 cancer patients. They all have metastatic or advanced solid tumors, and each patient has already tried at least two other treatments for their cancer. The drug will be administered in two different groups. The first group will receive just Vaxinia, and the second group will get the same drug plus an immunotherapy drug. The trial is expected to last 24 months.

This is a major first step in finding an alternative method to fight cancer, but it may not be completed until 2025, so it will be a while before we have tangible results.

Other immunotherapies like checkpoint inhibitors have been effective in some kinds of cancer patients, but they often relapse, and eventually, their bodies stop responding and develop resistance to this kind go treatment, according to expert researchers.

But Vaxinia seems to prime the patient’s immune system and therefore increase the level of a protein called PD-L1. This causes immunotherapy to be more effective in shrinking tumors and fighting cancer.

The Vaxinia virus is a type of “oncolytic virus” that is found in nature and has been genetically modified to fight cancer. The developer of this virus is Imugene Limited, a company that specializes in new therapies that activate the immune system.

Daneng Li MD is the principal investigator and assistant professor of City of Hope’s Department of Medical Oncology & Therapeutics Research. He said, “Our previous research demonstrated that oncolytic viruses can stimulate the immune system to respond to and kill cancer, as well as stimulate the immune system to be more responsive to other immunotherapies, including checkpoint inhibitors. Now is the time to further enhance the power of immunotherapy, and we believe CF33-hNIS has the potential to improve outcomes for our patients in their battle with cancer.”

Doctors at this facility together hope to harness the promise of virology and immunotherapy for the treatment of a wide variety of deadly cancers.