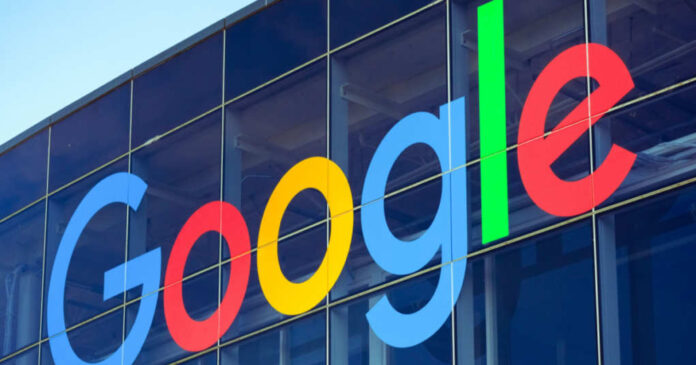 The Democrats want their cake and to abort it too. With the overturn of Roe v. Wade imminent, they are taking advantage of every moment they can get more slanted their way. Surprisingly, the same leftists that have been pushing for further monitoring of the people, and their actions are opposed to Google using location services regarding abortions.

A group of 42 Democrats sent a letter on May 24th to Google CEO Sundar Pichai to beg for them to cease collecting unnecessary or non-aggregated location data they fear could be used to identify those seeking abortions. With the leak of the Supreme Court ruling being deemed authentic, but not yet announced, they are doing everything they can in preparation for its release. Their fears of searches and data about abortions resulting in convictions for those getting abortions against the will of their state is something they set their table for.

Sen. Ron Wyden (D-OR), and Rep. Anna Eshoo (D-CA) are leading the charge behind this letter. Writing “we are concerned that, in a world in which abortion could be made illegal, Google’s current practice of collecting and retaining extensive records of cell phone location data will allow it to become a tool for far-right extremists looking to crack down on people seeking reproductive health care. That’s because Google stores historical location information about hundreds of millions of smartphone users, which it routinely shares with government agencies.”

The stats in the letter indicate Google has received 11,554 geofence warrants in 2020 alone. This type of warrant requires the company to turn over data from users in a certain location and timeframe. What remains unclear is just how many of those warrants Google has complied with.

Their letter continued to praise Google while expressing their concern over the leak of the data. “While Google deserves credit for being one of the first companies in America to insist on a warrant before disclosing location data to law enforcement, that is not enough. If abortion is made illegal by the far-right Supreme Court and Republican lawmakers, it is inevitable that right-wing prosecutors will obtain legal warrants to hunt down, prosecute and jail women for obtaining critical reproductive health care. The only way to protect your customers’ location data from such outrageous government surveillance is to not keep it in the first place.”

Unfortunately for the Dems behind this letter, they fail to grasp what the overturning of Roe v. Wade will mean. It’s not the end of abortion. Rather, it is the end of the federal government forcing everyone to see abortion clinics everywhere. It will limit federal funding for places that offer services and allows the states their own right to choose. Much like they want the people to decide if they want or need an abortion, this overturning of the case allows states to choose what is right for them and their people.

If they are truly fearful of losing their rights to murder babies, then they can elect people who believe in this needless slaughter. If they want to worry about the data of the people who may make that kind of decision, then they can put in their own state laws about such things. Pressuring a company not to keep data that is relevant to their business model is unethical. Then again so is their stance against states’ rights.