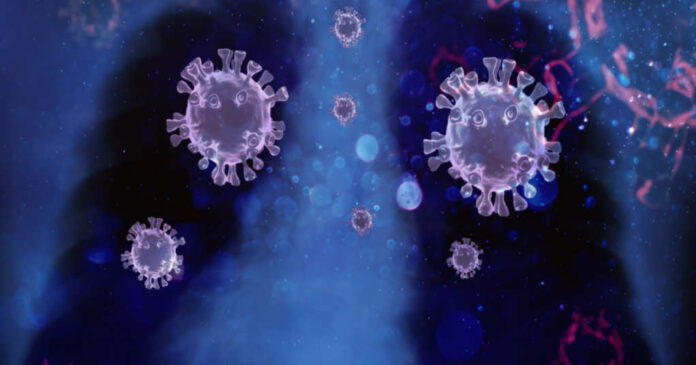 North Korea wants the world to believe that the recent outbreak of the coronavirus is slowing down, but the World Health Organization (WHO) is saying otherwise.

A top official at WHO said that the U.N. health agency is “getting worse, not better,” contradicting the secretive claims of the North Korean government.

There was a news briefing this week where Dr. Mike Ryan, the emergency chief at WHO, appealed to authorities in North Korea to give them more information about the outbreak of the virus. He said that there were real issues in getting access to the data they have and knowing the actual situation that is present in the country.

Dr. Ryan said that WHO has not received any privileged information about the pandemic and this is not like what happens in most countries with outbreaks. They need to be able to evaluate the public health risks for people around the globe.

The doctor said, “It is very, very difficult to provide a proper analysis to the world when we don’t have access to the necessary data.”

This is not the first time that WHO has raised concerns about the impact of the virus on the people of North Korea. The population is suspected to be largely unvaccinated and they have a very vulnerable health system. It is difficult for them to deal with a major surge in cases that are coming from the very infectious omicron and other sub-variants.

WHO has and continues to offer technical assistance as well as supplies to North Korean officials. They have offered COVID-19 vaccines on at least three different occasions.

Kim Jong Un, the dictator of the country, discussed with other top officials a revision of strict anti-epidemic restrictions, according to state media. But they do maintain that the first outbreak of the virus is slowing down, even though this is widely disputed.

A report about North Korea’s Politburo meeting this past weekend indicated that the country would relax a set of policies that were imposed after they admitted there was an omicron outbreak last month. They are concerned about their food and economic situation.

The government of North Korea claims that they have controlled the outbreak without having many of their people vaccinated or imposing lockdowns. This has been met globally with significant disbelief. There is widespread disbelief that only dozens of people have died even though millions have been infected. This is a much lower death rate than anywhere else in the world.

Kim Jong Un’s government has said that there are approximately 3.7 million people with fever and suspected COVID-19. But they have not given any other details about the severity of the illness in the people or people’s recovery process. Public health experts have stayed frustrated due to their inability to get a handle on the extent of the outbreak.

“We really would appeal for a more open approach so we can come to the assistance of the people of (North Korea), because right now we are not in a position to make an adequate risk assessment of the situation on the ground,” Ryan said.

WHO continues to work with countries around North Korea like China and South Korea. This helps them try to predict what is happening in North Korea and they question whether the epidemic could have global implications.

Some have questioned why WHO is so critical of North Korea when they were so slow to publicly criticize China in the first days of the coronavirus pandemic. In fact, in early 2020, Tedros Adhanom Ghebreyesus, the chief of WHO, praised China for the fast way that they responded to the emergence of the coronavirus. This is while some WHO scientists complain about China’s delay in giving sufficient information about the genetic sequence for COVID-19.

The world could be at risk again because of North Korea’s unwillingness to be a global partner in defeating this epidemic.