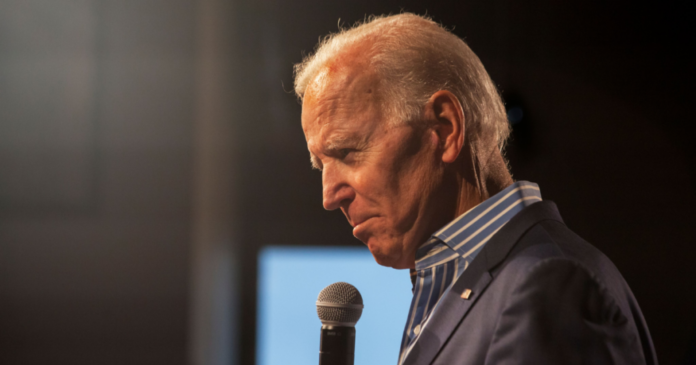 DHS Secretary Alejandro Mayorkas issued a rule last year that authorizes immigration officials to pick and choose who they can arrest and deport. Instead of arresting and deporting immigrants just for being in the county illegally, Mayorkas ordered immigration authorities to focus on immigrants the department deems a threat to national security, public safety, or border security.

Mayorkas also directed immigration officials to look at “aggravating factors” like the severity of the crime committed and the immigrant’s criminal background, as well as “mitigating factors” like age and length spent in the United States.

“In exercising our discretion, we are guided by the fact that the majority of undocumented noncitizens who could be subject to removal have been contributing members of our communities for years,” Mayorkas’s memo said.

Texas and Louisiana sued the Biden administration over Mayorkas’s policy, arguing the rule violates federal immigration law and financially burdens the state by diverting resources to immigrants who are in the country unlawfully.

United States District Judge Drew B. Tipton agreed with the two states in an order issued on Friday.

Using the words “discretion” and “prioritization,” the Executive Branch claims the authority to suspend statutory mandates. The law does not sanction this approach. Accepting the Executive Branch’s position would have profound consequences for the separation of powers.

“At times, agents and officers on the ground are forced to make quick decisions as they encounter individuals, and this scheme ties their hands and changes the standard under which they make decisions on whom to detain and when,” Tipton continued.

Tipton vacated Mayorkas’s rule, deeming it “arbitrary and capricious, contrary to law, and failing to observe procedure under the Administrative Procedure Act.” However, Tipton stayed his ruling for seven days, giving Biden’s administration enough time to appeal his decision.