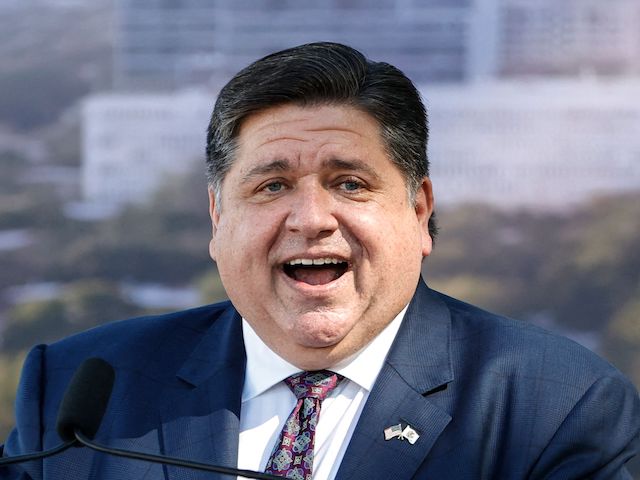 The move is expected to affect the roughly 230 corporate employees at the company’s headquarters, Caterpillar said, a fraction of its total workforce of nearly 108,000. It is a setback for Chicago and Illinois leaders’ efforts to bring more companies , which has of Inc., Co. and other companies in recent years.
…

Texas Gov. Greg Abbott, a Republican, has touted his state’s low taxes and looser approach to business regulation, and Texas lawmakers have offered financial measures to lure employers from the coasts. Illinois has an individual income tax of 4.95%, while Texas doesn’t have a state income tax.

In a statement, Pritzker protested the move, citing what he claimed were positive economic statistics about Illinois, such as that its “GDP growth is outpacing its pre-pandemic rate.”

Pritzker also noted that the company would retain manufacturing plants in the state.

Last month, Boeing announced that it was moving its headquarters from Chicago, Illinois, to Arlington, Virginia.

Pew reported in 2019, before the coronavirus pandemic: “People are leaving Illinois in droves.”