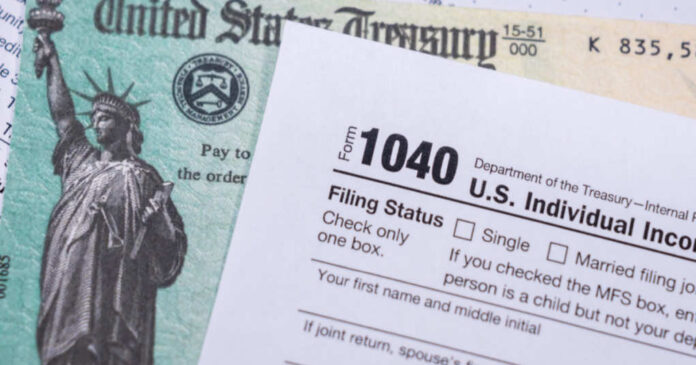 U.S. Treasury Secretary Janet Yellen is about four weeks away from having to host a bake sale to afford the IRS bills.

Appearing before Congress on June 7th, she set the table to ask for further funding to cover the next 10 years of IRS operations. With a target of $80 billion in funding, she alleges it would be used to go after the $600 billion in unpaid tax money the US government is owed. She alleges that the organization is vastly underfunded and has been operating like that for some time now.

With a massive backlog of returns and audits to perform, Yellen claims that they just don’t have enough personnel to carry out the mission for audits on higher-earning taxpayers. Data as of May 27th suggests that the IRS has 10.2 million unprocessed tax returns, with 8.2 million of those returns being paper returns.

Yellen in response was appalled at the statistics provided by the Senator and re-stated her concerns over this estimation of the tax gap, something she believes is caused in large part by their unclear sources of income. “The resources of the IRS have been cut to the point where they’ve largely cut back on the complicated audits, the ones that are harder, of high-income taxpayers. The fact that such a large share goes to audit the EITC is very unfair.”

This wasn’t the only response from Yellen though. She went on to state that this budget for the IRS would allow them “to be able to … make sure that people are paying the taxes that are due…It’s very unfair to workers in lower-income households the way things work now.”

American tax laws and regulations are incredibly uncommon when compared to the rest of the globe. In other countries, their government just tells its citizens how much to pay, or issues a refund. They figure out the bill based upon the documentation businesses turn in to them. Our guessing games and complicated tax laws make it impossible for the small man to get a break. Laws like these were introduced decades ago and now are only kept alive by contributions from big companies like Turbo Tax, H&R Block, and Jackson Hewitt.

These corporations make billions of dollars from preparing taxes, simply because of the way the IRS has the forms prepared and available. By not making everything a simple return, the Democrats have ensured that the rich stay rich, and the poor lose even more when it comes time to pay their taxes. To further propel the distrust, they have now linked the IRS with a third-party company ID.me to force people into giving up a photo of themselves to get their returns processed or to see their accounts.

An invasion of privacy like this from the left should sicken every American. For decades we have not needed to provide a photo to get our taxes taken care of. Over the last 20+ years, we have been able to file our taxes online and never had to provide so much security all in the name of keeping us safe. Yet these steps do nothing to keep us safe. Rather they are used to propagate the leftist’s moves towards socialism by forcing us even further under government control, and dependence. When is enough going to be enough?