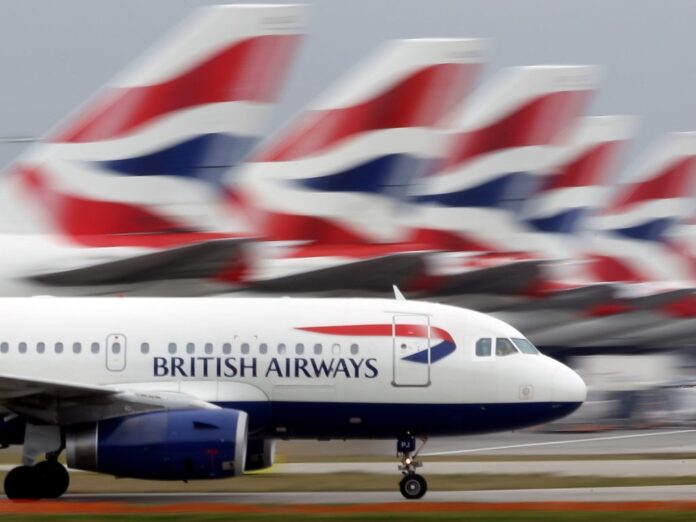 KENS5 journalist Natassia Henry said in a tweet that there was a “crazy scene at LaGuardia” Thursday.

“Never made it out LaGuardia …. After being in the airport for almost 8 hours my flight was canceled,” one traveler tweeted. “I feel so bad that I couldn’t go visit my mom.”

Thursday’s hiccups continued into Friday as 1,365 flights were scrapped by the evening, according to FlightAware. LaGuardia again led the pack with the highest domestic airport cancellation rate at 19 percent, while 25 percent of flights were delayed. At Charlotte Douglas, some 33 percent saw delays, as did 28 percent of flights at Newark International.

Widespread pilot staffing issues throughout the industry are impacting operations, the Associated Press reported, adding that Thursday’s sweeping cancellations “happened as airline CEOs held a virtual meeting with Transportation Secretary Pete Buttigieg.” Citing an anonymous source familiar with the meeting, the AP wrote that Buttigieg “pushed airlines to examine whether they can handle the schedules that they have published.”

In April, CNBC reported it obtained an email to JetBlue employees from the company’s Chief Operating Officer and President Jennifer Geraghty announcing employees can expect capacity reductions throughout the summer.

“We’ve already reduced May capacity 8-10% and you can expect to see a similar size capacity pull for the remainder of the summer,” Geraghty’s email reportedly said.

The airline later publicly stated that it was “staffing constrained” even though it hired “more than 3,000 new crew-members” up to that point in 2022, per a statement obtained by NBC News.

The more than 3,000 cancellations between Thursday and Friday eclipsed numbers from Memorial Day weekend, which saw extensive cancellations. Over the holiday weekend, upwards of 2,500 flights were called off, Breitbart News noted, citing Reuters.