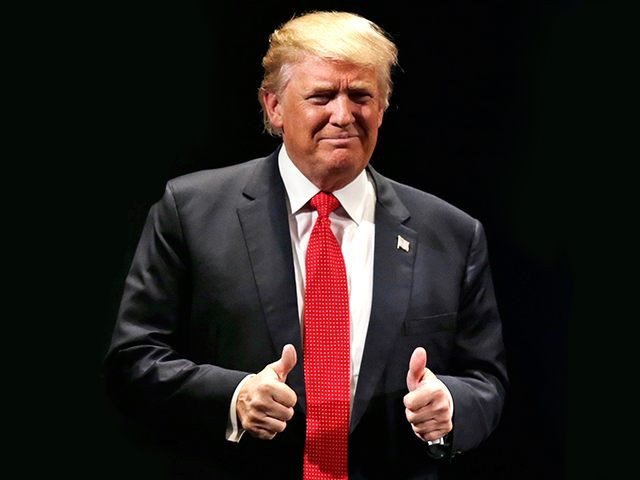 Former Gov. Chris Christie (R-NJ) said Sunday on ABC’s “This Week” that he believes it was “unlikely” former President Donald Trump will be prosecuted for his role in the events surrounding the January 6 riot at the U.S. Capitol.

Anchor George Stephanopoulos said, “Let’s start with the January 6 committee. You’re a former prosecutor. You talked about the difficulties in prosecuting the former president, what was the committee was trying to do this week is demonstrate clearly that President Trump knew or at best should have known what he was doing was wrong, was not legal.”

Christie said, “Sure, they did that. I think what they gave you also, importantly for the people in the country, is a window into how the Trump White House was run. Not just run between November and January of 2020 into 2021 but the entire time. He did get some good people around him at times when those good people gave him advice, he didn’t want to hear. He did two things, ignored it, and then he went and shopped it to get different advice. Then he would go back to them and say, ‘See, people are telling me, I’m hearing from others that you’re wrong.’ That’s exactly what he did with the stakes from November to January were enormous. He never, ever stopped doing that kind of process of rejecting good advice from good people if he didn’t like it and shopping and getting some of what I call the crackpot squad in there.”

Stephanopoulos asked, “Did he do enough to meet that standard of willful blindness?”

Christie said, “This is where justice is not equal necessarily in our country. It’s different prosecuting a Jon Karl than it is prosecuting a former president of the United States. If you’re a prosecutor looking at this, you cannot swing and miss if you’re going to bring a case against the president of the United States. It has to be a 99.9% winner because the damage you will do to the country if you swing and miss is incredible. I think there’s a different standard, and that standard is going to be applied by institutionalists like Merrick Garland. That is why I think it is unlikely to see the president prosecuted.”