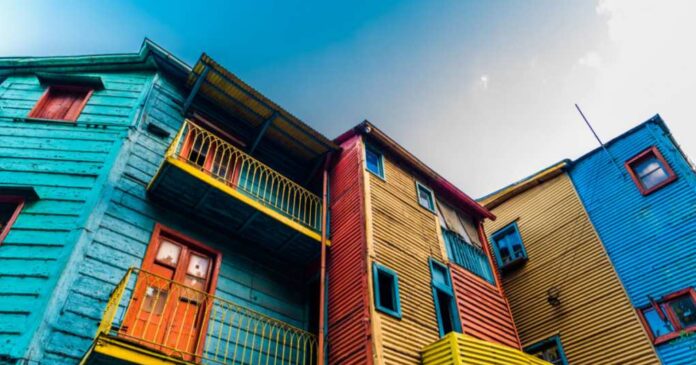 Soldiers assigned in Latin America as advisors are having way too good of a time and their higher-ups want it to stop. They were already scolded last fall when STDs had dramatically increased among both single and married troops. They were also called on the carpet for excessive drinking and for using Army-owned computers to access local dating apps as well as Tinder where there are multitudes of Latin American women looking to snag a U.S. male.

The salsa hit the fan in January when an angry military spouse anonymously tipped off a senior enlisted official with the 1st Security Force Assistance Brigade via text. The text accused members of the advisory team assigned in Tolemaida, Columbia of debauchery, excessive partying, and whoring around. The Army had little choice but to launch an official investigation.

Two anonymous emails last fall had caused the 9-member advisor team in Tolemaida a slap on the wrist, but the text message indicated that the problem might be larger than had been previously expected since the activity didn’t appear to have even slowed down.

In September, Command Sgt. Maj. Christopher J. Williams shot out an email to team leaders in the 1st SFAB. “There has been an up-tic in STDs within the BDE [brigade] since we started deploying to Central and South America in both married and unmarried Soldiers. This is extremely concerning and wanted all advisors to be aware that the health stats are going up and it is in mostly advisors that have been deployed.”

In October Williams sent out another email to say that he was still hearing about the advisors acting up “across the formation,” which included the soldiers in Columbia, and in particular, a group of them in Honduras. Then came the text he received in January that told him his kinda-sorta threats had been ignored.

Williams admitted to the soldiers how some of what he’d been hearing might be rumors, “but I am hearing more and more as the months and weeks go by,” he said.

As if addressing naughty school children, Williams said, “We are here on a mission, not a vacation or trying to find a significant other. I am asking if you/or have team members that are doing unethical, unprofessional, or intentional wrong behavior {sic) stop immediately. I trust you, but I also don’t want to get burnt because I do trust you. I expect leaders to uphold the discipline.”

The issue addresses the problem of deploying small groups of soldiers to areas where they’re detached from normal Army life and have very little direction or supervision. It’s also difficult to tame given how most of the teams consist of younger males with little fear of being caught or singled out, and how the opportunities to act up are so great.

Reading through the lines, Williams knows the advisors are only shooting themselves in the butt with painful penicillin shots and that no one has been physically harmed. He also knows it’ll never stop, but he’s gotta do something to make it look like he’s, in fact, actually doing something. Would it be too cliche to say that, right or wrong, “boys will be boys?”