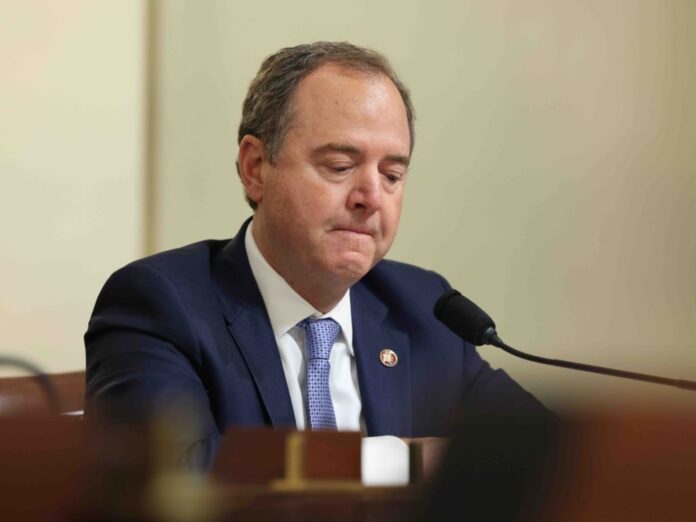 Maddow said, “Am I correct in telling our audience tonight that the focus tomorrow will largely be the pressure in individual states to overthrow their election results, including that bizarre set of forgeries and those fake Trump electors?”

Schiff said, “Yes, it is exactly right. I think that you set out the sequence in its right order. We heard the pressure campaign and that campaign put his life in jeopardy, how it was premised on a completely unconstitutional theory and argument. And now you hear the pressure campaign directed at state legislators, state officials and even local electoral workers putting their lives very much at risk. And this was really unprecedented in U.S. history, this broad effort to overturn a presidential election. You will see just with the weight to the presidency brought down on these officials.

He added, “Tomorrow, we will be showing some of the evidence of the president’s role in this whole scheme of pressuring state legislators to overturn the election. Now, this scheme was illegitimate from the beginning. Donald Trump lost these states. The whole effort to pressure the state legislators was premised on a big lie about massive fraud that didn’t exist. Trying to get these legislatures to go into session or decertify the win for Joe Biden and certify these electors for him, sending these fake electors to Washington, all of it was illegitimate. We will explore the role that was played by the president by his campaign, by his lawyers. We will present some of the evidence that we have accumulated to explain how that plot to pressure these legislative officials took place and what it did to turn their lives upside down.”