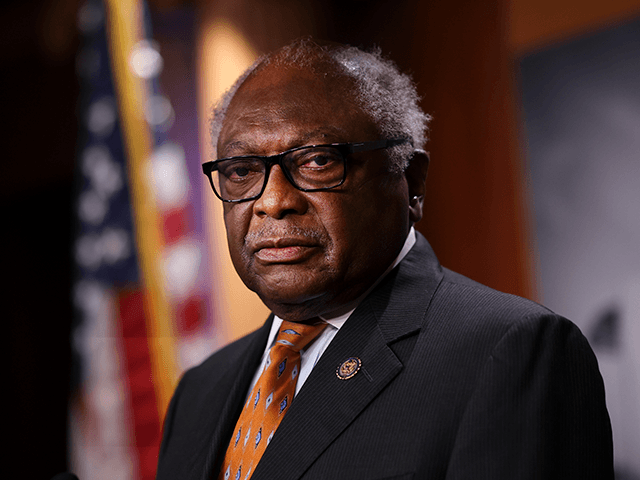 On Monday’s broadcast of the Fox News Channel’s “Your World,” House Majority Whip Rep. James Clyburn (D-SC) stated that there isn’t any question that “for a lot of people,” we are already in a recession and that “If you can’t afford to buy gasoline, you are in a recession.” Clyburn also stated that while this is going on, “The investor class” and corporate executives are doing just fine and are still making money even though some individual investors are losing money in the market right now.

Host Neil Cavuto asked, [relevant remarks begin around 3:30] “I think a lot of them are alarmed by what’s happening with the economy. I know the president says we’re not in a recession. Others disagree with that. Just out of curiosity, do you think we are in a recession?”

Clyburn responded, “Well, for a lot of people, we are. There’s no question about that. If you can’t afford to buy gasoline, you are in a recession. The investor class in this country is not losing any money. Individuals? Yes. But as a class, investors are still making money. Corporate execs are making plenty of money. That’s not the issue.”