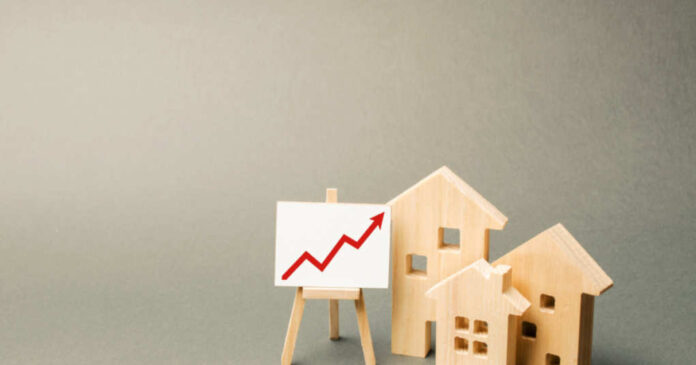 Bringing Joe Biden back to the White House, but this time in the driver’s seat must be the most ignorant move of the American people in the last decade. Even while serving as the Vice President under then-President Obama, it was clear that he was best suited for comedic relief, and not leading anything.

Instead of sticking with President Trump and enjoying a stable economy, soaring job growth, and prosperity, the left got upset about some tweets and turned him into the villain. They built this great alter to Biden and attempted to crucify Trump on it before he left office. They believed things could be so much better if they didn’t have an unpolished President.

Democrats failed to realize that Trump may not be polished, but he could follow the teleprompter. He can give a full speech and at least have a general idea about the topic. More importantly, he kept this economy from falling into shambles during COVID, and he was able to set a good timetable for the US to leave Afghanistan.

Even with all of that set out to help him, Biden has been thoroughly determined to turn over any good thing Trump did. He flip-flopped embargos and undid the trading prosperity we have seen, as well as the removal of many gas and oil contracts. Thus, giving drillers no ability to fulfill contracts to drill in many locations. Something the Dems and the mainstream media conveniently forget.

Now he’s taking it a step further. Due to the massive inflation, we are seeing under his leadership, the Fed has yet again raised mortgage rates, with the biggest hike in 35 years. With interest rates growing from 5.23% for the week of June 10th, they are now at 5.78%; the highest since the November 2008 housing crisis. This is also the greatest single rate hike by the Fed since 1994.

Sharp jumps like this in mortgage rates, as well as housing prices, are having a devastating impact on the housing economy. Mortgage applications are down 15% compared to last year. Even worse, refinancing is down an astonishing 70% according to the Mortgage Bankers Association. Given the rates that most people got their mortgages though, it makes sense why so many are refusing to refinance and are instead willing to try their luck with keeping payments as they are.

Using this manipulation of the rates, the Fed hopes to stabilize the housing market as well as slow it down a bit. Inflation is already at a four-decade high of 8.6%, and the Fed’s benchmark short-term rates are pegged out at 1.5%-1.75%; a figure they expect to double by the end of the year. While they try to fix the problem, others look to make it worse.

Cash buyers becoming king of the purchase has been one of the biggest issues in this economy as they are doing things normal home buyers never would dare do. Waived inspections, paid all costs, even offered to pay for the sellers to move. They took an already tipsy market and shoved it over.

Knowing that these people would and could easily manipulate the market in a way that the American people would become trapped is a dream come true for Biden and Democrats everywhere. For years they have been pushing this socialist agenda on the American people and making them more reliant on the Government to fix everything. It’s the long game they’ve been teasing for the last 30 years, and now they are starting to push it on us.

Still, the American people have some options, and many are choosing to exercise them. From unique roommate situations to moving in with their parents (or vice versa), they are finding ways to make the current economy work for them. It may not be the most profitable efforts, but they work well, and these efforts are keeping them afloat during this turbulent time.