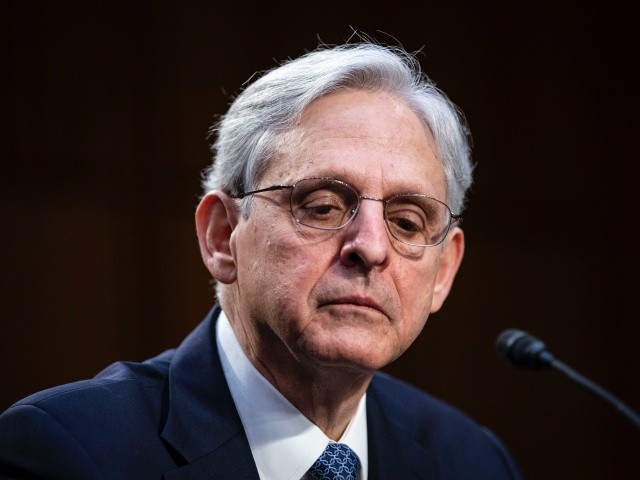 On the visit Tuesday, Garland met with Prosecutor General of Ukraine Iryna Venediktova near the Ukraine-Poland border.

Meanwhile, back in the United States, major cities are continuing to endure a crime wave that includes sky-high murder rates that show no signs of easing up. Fox News analysis shows five cities, in particular, are on pace to shatter their 2021 murder rates.

Los Angeles, Washington D.C., Baltimore, Milwaukee, and Atlanta have all seen homicide numbers outpace their mark from 2021 halfway through this year, with Milwaukee seeing the largest spike of the group, according to crime data reviewed by Fox News. Wisconsin’s largest city has recorded 96 homicides as of June 17 compared to 77 at this time a year ago, a 24.7% increase. [Emphasis added]

The numbers continue a trend that has plagued the country since 2020, when homicides in the U.S. increased nearly 30% compared to 2019. That trend continued last year, with the Council on Criminal Justice statistics showing homicides across the county in 2021 increased 5% over 2020. [Emphasis added]

In New Orleans, Louisiana, analysis shows the city is on pace to become the nation’s murder capital at current trends. Some have suggested the city is in “crisis mode” even if elected Democrats refuse to acknowledge the rising crime.

New Orleans City Councilman JP Morrell, a Democrat, recently posted in a statement that the city is “under siege, drowning in a culture of lawlessness and despair,” accompanied by footage of gangs taking over city streets.

New Orleans City Councilman Oliver Thomas, a Democrat, has suggested that the city calls in the U.S. National Guard to help.