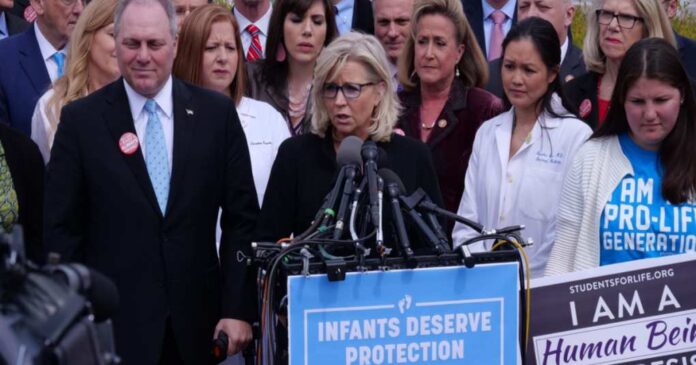 If you haven’t heard, there are some rather major natural disasters going on in our Western states. Amid water shortages, dry and hot states like California are literally burning thousands of acres a day. Meanwhile, more mountainous states like Wyoming, prone to holding onto its winter precipitation for much longer, are experiencing catastrophic flooding.

In fact, the flooding is so bad in Wyoming at the moment that Yellowstone National Park, one of the oldest and largest national parks in our nation, is closed.

Now, if you’ve even traveled west to Yellowstone, you’ll know that the land there is a hotbed of natural disasters, though tending to be on a much smaller scale. Geysers shoot up out of the earth, fault lines get rocked, hot springs are always changing, etc. Added to that are the extreme winters filled with ice and snow most of us back east could only imagine.

And because of all that, it always seems like there is at least one part, albeit small, of the park that is closed or off limits to visitors for some reason or another.

Let me just say that the situation out there right now is not like that.

Instead, every single one of the five entrances to the park is closed, and everything is shut down. Roadways and homes are quite literally being swept away, and whole towns are being evacuated.

To be sure, it’s the kind of natural disaster that usually has state senators, representatives, and all sorts of officials rushing to help out and make a difference, if for the sake of getting more votes, if nothing else.

But for Wyoming’s Republican in name only, Liz Cheney, that’s not exactly the case.

Instead, she’s sitting pretty in her very dry Washington, DC office writing Twitter posts about she’s been in contact with the National Park Service on what can be done. Is she actually doing anything, though? Well, that remains to be seen.

As she has made very clear as of late, what she is doing is honoring her oath to Democratic House Speaker Nancy Pelosi and the House Select Committee that has been put together to blame former President Donald Trump for the January 6 incursion at the Capitol.

As you may know, Cheney is one of only two Republicans on the committee, no doubt chosen because of their lack of respect for Trump. Both Cheney and her fellow committee member and RINO Adam Kinzinger of Illinois voted to impeach Trump in 2021 following the incursion.

You likely also know that the committee, of which she is a ‘ranking’ member, is currently hosting hearings to determine just what Trump and his allies’ role may have been in that day’s actions. And as one media correspondent from The Federalist pointed out, those duties are apparently far more important than the needs of her constituents living in literal disaster back home.

Now, it’s one thing for someone like Adam Kinzinger to do this, ignore his constituents, seeing as he has already conceded that there is no way he can win a re-election bid and, therefore, dropped out of the race for November. He really has nothing to lose.

For Cheney, the same cannot be said.

According to her and anyone who can speak on her behalf, she is still very interested in and campaigning for her chance to keep her seat in Congress come November.

Obviously, this means she must maintain at least some semblance of popularity among those in her home state, right? Having supporters and sponsors from out of state are great, but it’s those in Wyoming that really count. And yet, it seems that Cheney has forgotten that not-so-minute detail.

She already has quite a race ahead of her. According to the most recent polls, her challenger has greatly beaten her in popularity. Then there is also the fact that she has been stripped of any and all Republican leadership roles, both in Congress and at home, as well as been cut off from her own party at home.

Needless to say, things are looking too good for her. You would think this would make her try all the more to at least seem like she cares about her state.

And yet, in Washington, she sits, focused more on judging Trump than anything else. I think it’s safe to say the writing is on the wall for Cheney just as it is for Democrats.