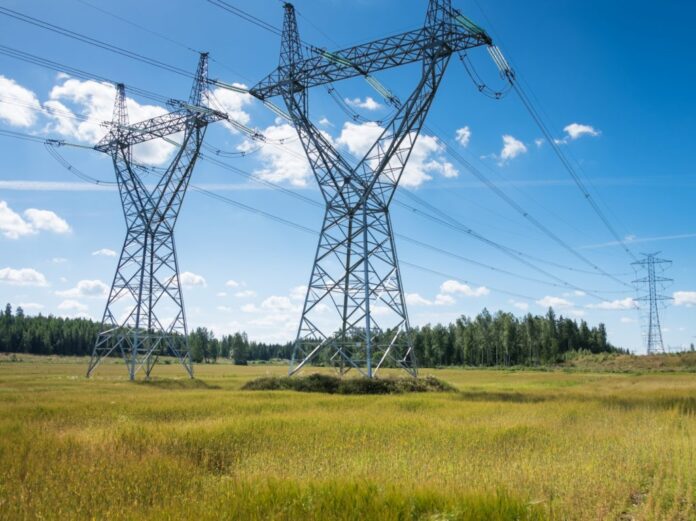 Having initially failed to pass the European parliament two weeks ago in part thanks to Conservative and Populist politicians voting against the measure, the EU has now managed to push through a further climate crazy clampdown on carbon emissions.

Being implemented despite the fact that many nations within the union are experiencing a crippling energy crisis, the move has been described by one MEP as condemning the EU to generations of poverty.

Part of the bloc’s “Fit for 55” plan to cut union-wide emissions by 55 per cent, the initially rejected measures passed on Wednesday significantly expand the EU’s regime of carbon trading, something critics claim will result in higher costs for both individuals and businesses.

“By passing the Fit for 55 legislation, the European Parliament has condemned the European Union to have no future and its citizens to poverty for generations to come,” Cristian Terhes MEP told Breitbart Europe shortly after parliament voted to implement the once rejected measures.

“This legislation is part of the “ambitious” plan of Ursula von der Leyen to change the behaviour of Europeans through higher taxes and prices, as well as more restrictions,” the Romanian conservative continued. “Not only will this legislation will make the EU less attractive for businesses, but it will also push current businesses to escape the EU.”

“People will be left with less jobs, less opportunities and will barely make ends meet from one month to another,” Terhes went on to say, adding that those within the bloc were already feeling the costs of the EU’s ‘utopian dreams’.

The European Union’s expansion of its carbon trading system — along with a host of other measures put through as part of the Fit for 55 plan this month — come as many of its member states resort to burning high carbon-emitting fuels to help fend off the ongoing energy crisis sparked in part by the war in Ukraine.

Germany, for example, has had to resort to burning more coal to keep the lights on after Moscow dramatically reduced the amount of gas it was supplying the country with, with ministers now announcing that the country is in the midst of a “gas crisis” as a result.

Meanwhile, Italy has attempted to significantly cut down on its energy usage by rationing the use of air conditioning in public buildings, mandating that government offices and schools can only be cooled to a maximum of 25 degrees celsius (77?F) during the summer months.

How the EU’s relentless pursuit of lower carbon emissions will play into epidemic energy insecurity spreading through the bloc has yet to be seen, but Cristian Terhes is adamant that individual voters need to act so as to resist the actions of the European Commission.

“It is time for people across [the] EU to get ready to elect to the European Parliament representatives who use common sense, reason and facts when passing laws, not nonfactual and utopian ideologies, which are disregarding their rights and condemning them to poverty,” the European Conservatives and Reformists Group concluded.