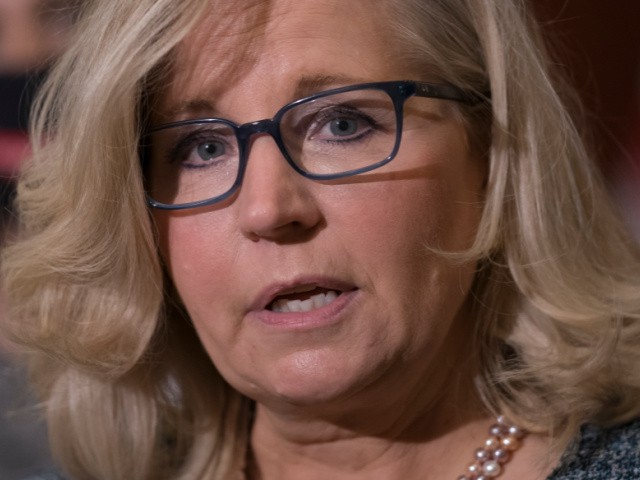 On Tuesday, former White House aide Cassidy Hutchinson testified that former President Trump literally tried to commandeer the presidential suburban during the January 6 riot and became borderline violent when Bobby Engel tried to stop him. Hutchinson said she learned of the story from Tony Ornato, the then-White House deputy chief of staff. Hours later, Peter Alexander of NBC News said that a source close to the Secret Service indicated that agent Bobby Engel will testify “under oath that neither man was assaulted and that Mr. Trump never lunged for the steering wheel.”

Conservatives and Trump allies immediately pounced on the report, saying it completely destroys any credibility the January 6 show trial had hoped to retain.