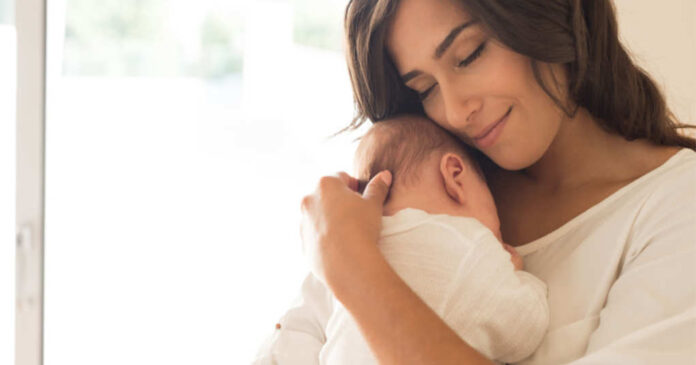 Employee benefits have always been an important factor when choosing a company to work for. Even the best salaries aren’t all that great if they aren’t paired with great benefits to enjoy throughout the year.

Some companies have learned how to offer some impressive benefits packages. Not only do they offer medical insurance and paid time off, but they also offer discounts at top locations, work campuses with countless amenities, and even extended vacations.

Some liberal companies have decided to expand their employee benefits.

Now, when you decide that you want to have sex without consequence, you can ditch that fetus with the help of your company. That’s right. There are companies that will pay the travel costs for employees who want to get an abortion.

Think about this. You follow the rules. You get pregnant and have your child. It turns out to be a disguised blessing. Sure, you might struggle to make ends meet periodically, but you’re working at a great company.

Then, you find out that company is now paying for the less responsible people to get abortions. It’s basically an all-expenses-paid vacation to California, New York, Michigan, or another neighboring state where abortion is allowed.

Particularly for employees working at liberal companies in the south, there may not be any states nearby that allow for abortion – you know, unless it’s in the mother’s best interests and decided by a doctor. So, rather than do the responsible thing and have the child, companies will pay for an employee to be able to go to another state.

Paid vacation. For killing a fetus. What an employee benefit – and it’s one that most people will never use.

Now, that great company that you are working for doesn’t seem so great, does it?

This is happening with greater frequency now that Roe v Wade has been overturned. It’s the ultimate move for companies to become more political than they’ve ever become in the past.

This is a liberal-only benefit.

And the number of companies announcing this benefit is staggering.

Some of the companies that will be revamping their benefits packages include Bank of America, Citigroup, Facebook, Apple, Disney, Warner Bros Discovery, Netflix, Tesla, Oracle, and many others.

Why is this happening? According to Tishaura Jones, the mayor of St. Louis, the new ruling will “make it harder to attract business to Missouri.”

After speaking to various HR directors, Newsbreak reported that “The measures reflect, in some cases, elevated responsibility that businesses now feel to respond to pressure from investors, customers and employees at a time when corporate values do not conform with the legislatures of states in which they or their employees are based.”

There are still plenty of companies that have remained silent on whether they’ll be making some changes to their benefits packages. Some of the bigger companies include Walmart, General Motors, McDonald’s, and Coca-Cola.

And what about the people who aren’t employed by a large company who won’t pay for the costs that help them to get around abortion restrictions? Well, that’s when the liberals will come out to say that the abortion restrictions are going to have an effect on the “already marginalized and oppressed,” which is what Guttmacher Institute’s president Dr Herminia Palacio is already screaming about.

Everyone has a choice at this point. Go work for a company where you know that they’ll help you kill your baby. As for those who are pro-life, there’s a long list of companies you’ll have to decide whether you want to support knowing where they stand on this issue.