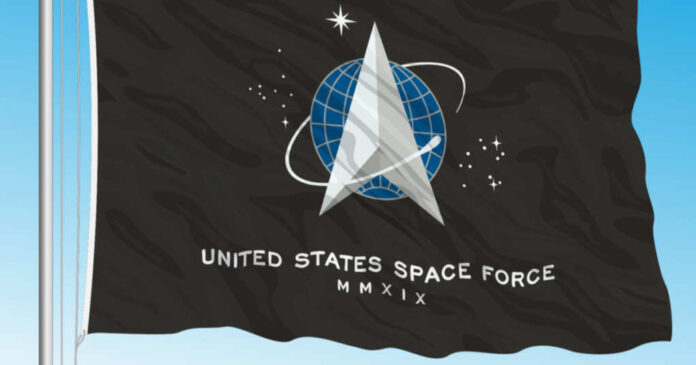 When the first military Space Force troops rolled into Air Force bases they were looked at oddly. Their mission hadn’t been made clear and no one was certain who they reported to or what their authority was so they were better left alone. The initial identity crises faced by the 8,400 Space Force members’ now plague the 1,000 Air National Guard members who’ve been reassigned to work with them since they don’t have a guard unit. These Airmen don’t know who they technically report to, and in reality, neither does anyone else.

According to base commanders, the guard troops are unadoptable orphans. They’re made to wear a Space Force patch on their uniforms, yet they aren’t technically Space Force members. They’re caught in a matrix.

Federal and state leaders recognize the confusion and are wrestling with the thought of creating a designated Space Force National Guard, but first, they need to find the enormous amount of money it’ll require.

By rough estimates, the venture would run around $500 million annually, and some federal leaders believe creating the unit will only lead to further bureaucracy. They say it’s too large a price tag just to have these Airmen swap patches only to keep doing the same job they’ve always done, which in the majority of cases involves clerical duty only.

Those in favor of the idea say that figure is nonsense. They can easily pull it off for $250K. Since the Space Force only operates in seven states and Guam, why not use the Air National Guard members who already live there and are currently assigned to the Space Force. Make a few new signs, swap some patches, do some administrative things, and Bingo, there’s your Space Force National Guard. Same bat time. Same bat station.

Air Guard Lt. Col. Jeremiah Hitchner who commands the 109th Space Electronic warfare Squadron located in Guam put the issue in proper perspective. “When they removed all the space operations out of the Air Force, the Air Force no longer really does space,” he said.

Hitchner was referencing what happened when active duty Air Force personnel were first reassigned to the Space Force. “They left us in the Air Force. So we were – for lack of a better term – orphaned. We were left on our own to survive.”

As always, there’s more to be considered than what meets the eye. Unlike the five branches of the U.S. military that operate independently from one another, the Space Force is not a department of the military.

While it’s led by a four-star general and furnishes the U.S. Space Command with troops, the Space Force falls under the administration of the Air Force secretary which precludes it from being its own distinct branch.

To cut costs, only several Air Force career fields were shifted to the Space Force. These mainly include cyber and intelligence-related jobs and the active-duty Airmen who were doing them suddenly became Space Force Guardians. This is where the need for additional help comes into play to take care of the day-to-day clerical operations and such.

And this takes us back to square one. All arguments are valid but only one can win. The most we can give you right now on this one is, we’ll see…