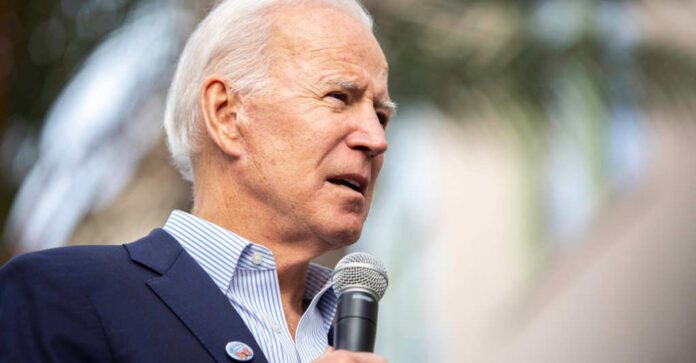 The poll, which was shared with the Hill, revealed that 71 percent of voters do not want the president to run for a second term, whereas 29 percent believe he should.

The poll also found that only 30 percent of Democrats are willing to vote for the president in a Democrat presidential primary for 2024, according to Mark Penn, the co-director of the Harvard CAPS-Harris Poll survey.

The survey also found that the president is suffering from low approval numbers, currently polling with an overall approval rating of 38 percent.

Respondents also disapprove of the way the president is handling certain key issues, including “inflation (28 percent), the economy (32 percent), [and] stimulating jobs (43 percent).” The president is faring a bit better when it comes to handling the Chinese coronavirus, with 50 percent approval.

The online survey was conducted between June 28 and 29 among 1,308 registered voters.